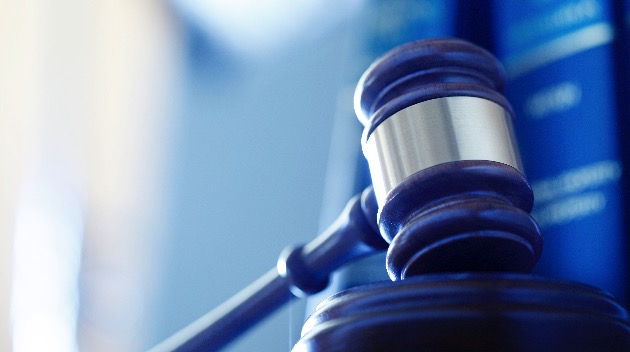 (KIRKSVILLE, Mo.) — Between August 2016 and April 2017, five young people in Kirksville, Mo., died by suicide.Now, a lawsuit filed by the parents of two of the victims alleges all of the victims had a single person in common who had a “fascination with death”: Brandon Grossheim.Melissa Bottorff-Arey, mother of Alex Mullins, who died by hanging at the age of 21, and Suzanne and Michael Thomas, parents of Joshua Thomas, who died by hanging at 18, are now suing Truman State University, the Alpha Kappa Lambda AKL fraternity and Brandon Grossheim, claiming they’re responsible for the deaths of their sons due to their “negligence, misrepresentation and other wrongful conduct.”The lawsuit alleges Brandon Grossheim “aided or encouraged the deaths of multiple young people” — that the three Truman State University students, who were in Alpha Kappa Lambda, and two local residents who died had close ties to Grossheim.The suit also alleges that Grossheim gave each victim “step by step” directions on how to deal with depression, including “advice on how to commit suicide.”The lawsuit alleges four of the male victims had serious issues with depression, all died by hanging and all lived in places where Grossheim had keys to their rooms, apartments or access to where each died.Additionally, the suit claims some members of AKL noted that Grossheim had “proclivities that others found concerning” that included wearing one victim’s clothing after he died, carrying large amounts of money and drugs that may have belonged to that victim, and even began dating that victim’s girlfriend.The suit also says fraternity members were “disturbed and upset by [this behavior] to the point that they reported these concerns about Grossheim to the police.”Truman State University’s general counsel, Warren Wells, issued a statement denying any involvement in the deaths of the students.”We are aware,” that statement said, “that an attorney has announced the filing of litigation against the University pertaining to the deaths of two of our students. We strongly disagree with the allegations as stated in the lawsuit and will defend the suit vigorously. As the litigation proceeds, it will become clear that the University is not responsible for the deaths of these students. We will not comment further on this pending litigation.”The lawsuit also alleges that Grossheim worked as a house manager for the AKL fraternity in 2016 and 2017 and allegedly viewed himself as somebody people could go to for advice on how to “do their own free will” and how to “deal with depression.”When asked in June 2017 about the specifics of the case, Kirksville Police Chief Jim Hughes told the St. Louis Post Dispatch that “in over 39 years in this business, all of which have been in college towns by choice, this series of events is very unusual and concerning at any number of levels.”The parents of Mullins and Thomas are suing Grossheim for wrongful death, claiming “Grossheim’s violation of the voluntary manslaughter statute was the proximate cause of Mullins and Thomas’ death” and they are seeking financial compensation and punitive damages.Copyright © 2019, ABC Radio. All rights reserved.