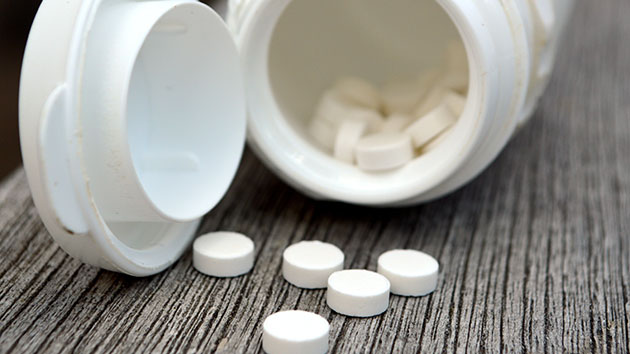 (MOUNT CLEMENS, Mich.) — A Michigan man was sentenced on Thursday to 60 weekend days in jail for poisoning his ex-wife’s coffee, outraging prosecutors who called for a harsher penalty.Brian Kozlowski, 46, of Macomb County, Michigan, routinely placed sleeping pills in his wife’s coffee throughout July 2018 after she filed for divorce, prosecutors said.He pleaded no contest to charges of poisoning a drink in June.Therese Kozlowski, who is now his ex-wife, said she found out about the poisoning after she began to feel sick. She said she believes he did it in an effort to kill her.Eventually, she hid cameras in the kitchen that caught her then-husband placing the pills in her coffee on multiple occasions.”He put eight sleeping pills into that coffee pot every single day for weeks. An adult dosage, according to the packaging, is one. I was being hunted by a dangerous predator, but in this nightmare, the predator was Brian,” Therese Kozlowski told the court Thursday. “I believe this was attempted murder. Once Brian realized he lost me and there was no getting me to stay in this unhealthy marriage, his goal was to eliminate me.”Prosecutors called the 60-day sentence “a slap in the face” and said they’re planning to appeal the decision.”You shouldn’t be able to commit at 15-year felony by poisoning someone and only have to serve weekends,” Macomb County Prosecutor Eric Smith said. “It’s unbelievable to me.”Copyright © 2019, ABC Radio. All rights reserved.