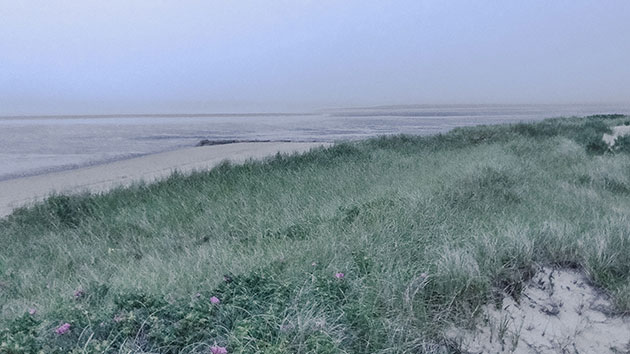 (HYANNIS PORT, Mass.) — Saoirse Kennedy Hill, the granddaughter of the late Robert F. Kennedy, was found dead on Thursday afternoon at the Kennedy Compound, according to a law enforcement source and people close to the family.The Kennedy family confirmed the death in a statement.”Our hearts are shattered by the loss of our beloved Saoirse. Her life was filled with hope, promise and love. She cared deeply about friends and family, especially her mother Courtney, her father Paul, her stepmother Stephanie, and her grandmother Ethel, who said, ‘The world is a little less beautiful today,"” the Kennedy family said in the statement.”She lit up our lives with her love, her peals of laughter and her generous spirit. Saoirse was passionately moved by the causes of human rights and women’s empowerment, and found great joy in volunteer work, working alongside indigenous communities to build schools in Mexico. We will love her and miss her forever,” the statement continued.Hill, 22, was the daughter of Paul Hill and Courtney Kennedy Hill, the fifth of 11 children of Robert and Ethel Kennedy.Details around the death are unknown at this time.

Barnstable police were called to the Kennedy Compound in Hyannis Port, Massachusetts, on Thursday afternoon for a report of an “unattended death,” the Cape and Islands District Attorney Michael O’Keefe said in a statement.”The matter remains under investigation by Barnstable Police and State Police detectives assigned to the District Attorney’s Office,” the DA’s statement read.Hill was public about her struggles with depression. In 2016, while still a high school senior at Deerfield Academy, she wrote an op-ed for the school’s newspaper mentioning that she left school during her junior year for “treatment for my depression and returned to the valley for my senior year.””I didn’t care that students thought that I had left because of an eating disorder, or that I had been bullied, but it concerned me that my teachers and advisors didn’t know what I had been going through,” Hill wrote. “Even though it was helpful for me to discuss my struggles with all of those important people in my life, it was still uncomfortable, and it was hard for me to take the initiative.”Hill went to Boston College, where she was a member of the College Democrats.Her grandmother, Ethel, who is 91, was married to Bobby Kennedy from 1950 until he was murdered in June 1968 while running for president. He served as attorney general under his brother, John F. Kennedy, and was a senator from New York when he was assassinated.The Kennedy compound consists of 6 acres of land along the Nantucket Sound and has been in the family for decades, according to the National Park Service. Both Robert F. Kennedy and John F. Kennedy had homes there.

Traveling over the holidays? Experts say take advantage of vouchers and lack of change fees
Police investigate ‘suspicious’ death of mother and child at Padres stadium in San Diego
Three dead, over 50 injured in Amtrak train derailment
‘Moulin Rouge! The Musical’ ﻿and ﻿’A Christmas Carol’ ﻿win big at 74th annual Tony Awards
‘Shang-Chi and the Legend of the Ten Rings’ dominates box office for fourth straight week
What is Title 42? Amid backlash, Biden administration defends use of Trump-era order to expel migrants