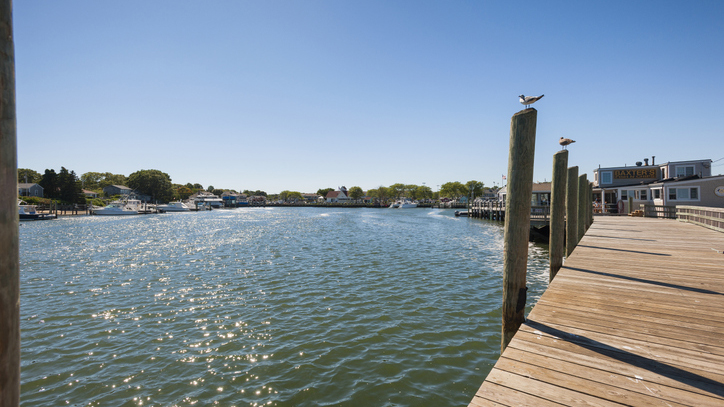 (BARNSTABLE, Mass.) — Saoirse Kennedy Hill, the granddaughter of the late Robert F. Kennedy, was found dead on Thursday afternoon at the Kennedy Compound, according to a law enforcement source and people close to the family.The Kennedy family confirmed the death in a statement.”Our hearts are shattered by the loss of our beloved Saoirse. Her life was filled with hope, promise and love. She cared deeply about friends and family, especially her mother Courtney, her father Paul, her stepmother Stephanie, and her grandmother Ethel, who said, ‘The world is a little less beautiful today,"” the Kennedy family said in the statement.”She lit up our lives with her love, her peals of laughter and her generous spirit. Saoirse was passionately moved by the causes of human rights and women’s empowerment and found great joy in volunteer work, working alongside indigenous communities to build schools in Mexico. We will love her and miss her forever,” the statement continued.Hill, 22, was the daughter of Courtney Kennedy Hill, the fifth of 11 children of Robert and Ethel Kennedy.Details around the death are unknown at this time.Barnstable police were called to the Kennedy Compound in Hyannis Port, Massachusetts, on Thursday afternoon for a report of an “unattended death,” the Cape and Islands District Attorney Michael O’Keefe said in a statement.”The matter remains under investigation by Barnstable Police and State Police detectives assigned to the District Attorney’s Office,” the DA’s statement read.The compound consists of 6-acres of land along the Nantucket Sound and has been in the family for decades, according to the National Park Service. Both Robert F. Kennedy and John F. Kennedy had homes there.This is a breaking news story. Please check back for updates.Copyright © 2019, ABC Radio. All rights reserved.