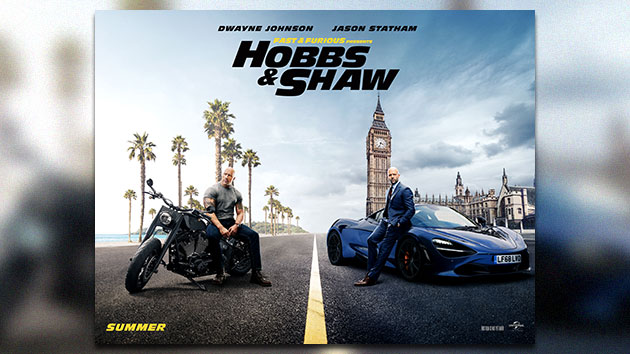 * Luce — This drama follows a liberal-minded couple, played by Naomi Watts and Tim Roth, who are forced to reckon with their image of their adopted son after a teacher, portrayed by Octavia Spencer, finds an extremely disturbing essay he wrote for a class at school. Rated R.

* The Nightingale — Jennifer Kent, director of the critically acclaimed 2014 horror film The Babadook, wrote and directed this period thriller about a young female convict, played by Legends’ Aisling Franciosi, who seeks revenge for a terrible act of violence committed against her family. Rated R.