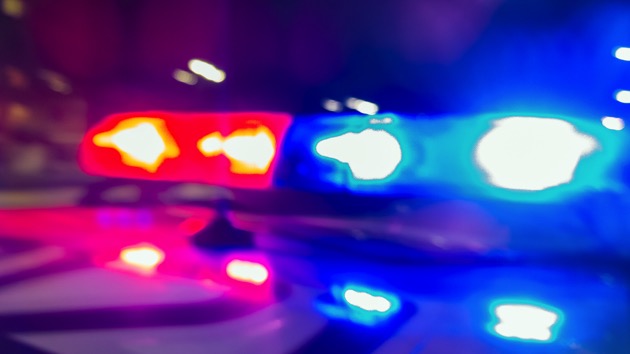 (POPE COUNTY, Ark.) — A pair of inmates, who escaped from an Arkansas jail and then used padding to make it look like they were sleeping in their beds, were back in police custody as of Thursday night.Chris Sanderson, who was being held on federal gun and drug charges, was located in a mountain area in Pope County, Ark., late Thursday, a day after he and fellow inmate Wesley Gullet vanished from the Jefferson County Jail, authorities said.Gullet — who prosecutors say is the leader of the New Aryan Empire, a white supremacist gang in Arkansas — was captured by the Dover Marshal’s Office, earlier in the day, U.S. Marshals said in a tweet on Thursday.Officials discovered that Sanderson and Gullet were missing from the Jefferson County Jail around 4:30 a.m. on Wednesday.It is possible that the two escaped as early as Monday, according to Supervisory Deputy U.S. Marshal Kevin Sanders. He said they should “absolutely” be considered “armed and dangerous.”Sheriff Lafayette Woods Jr. told Little Rock ABC affiliate KATV that a dummy was found in one of the pods that the two had escaped from.”I’m going to be honest with you, it comes back down to complacency, comes down to just being lazy and not paying attention to what we’re doing,” Woods said. “And so at this point, we’re handling that internally with our staff.”The U.S. Marshals Service had offered up to $5,000 for information leading to their arrests. Copyright © 2019, ABC Radio. All rights reserved.