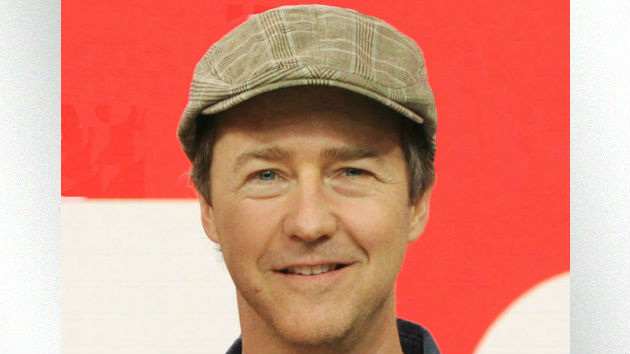 “To have this particular film — which grew out of my love affair with New York — selected for closing night is just a huge thrill…a dream come true, actually,” Norton said in a statement.

Back in 2018, Motherless Brooklyn made headlines for the wrong reason: a blaze on the set in Harlem led to the death of a New York City fire fighter.