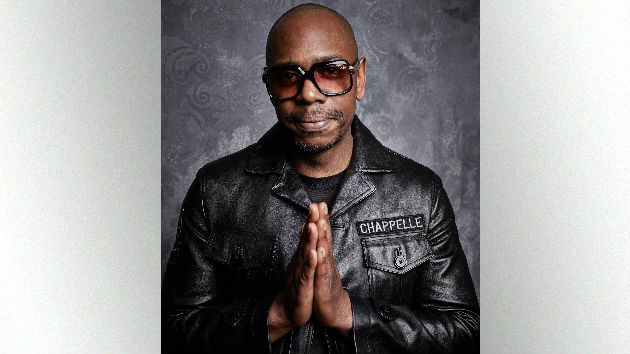 (WASHINGTON D.C.) — Dave Chappelle is set to be honored by some of Hollywood’s finest when he accepts the Mark Twain Prize for American Humor at the Kennedy Center this fall.

Chappelle, a two-time Emmy Award winner and Grammy-Award winner, is the 22nd recipient of the Mark Twain Prize, which celebrates “one of the world’s greatest humorists.” He will be honored for his achievements on his ground breaking sketch comedy series, Chappelle’s Show as well as his work as a stand-up comedian.

The Mark Twain Prize for American Humor event will take place at the Kennedy Center on October 27. The ceremony will then be broadcasted on PBS on January 6.