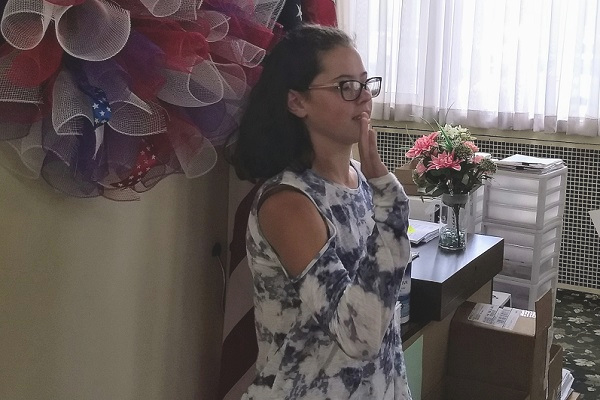 Delaney Wineberg, a junior at Brockway High School, took the oath of office at the beginning of the meeting.

The majority of the meeting, however, was focused on a longstanding paving issue.

John Gresak approached the council a back in 2016 about completing a section of an alley by his house.  Gresak has a garage there that he cannot reach during raining or snowy weather.  He said it is only around 200 feet that needed done.

At the time, the council agreed to finish that patch, but no one discussed how much it would cost.  The sewer project went in, delaying any work in the area.  Gresak came in every couple months, asking for updates.  He was told that the paving would be done before the end of this summer.  In Thursday’s meeting, the council said that the project would cost around $2600.

Gresak had understood that the council would not charge him for the work.  The council said that was not their understanding, and they still had to work out how the cost would be distributed.

The discussions took most of the public portion of the meeting, and then Gresak was allowed to speak at the end of the meeting.  In all, the borough council spent over an hour talking about this issue.

The council is still looking into the costs, but is going to contact other property owners impacted by this project.  Councilman Mike Martino said that this is a good opportunity to formalize how the borough council will handle right-of-ways in the future.

Photo: Delaney Wineberg gets sworn in 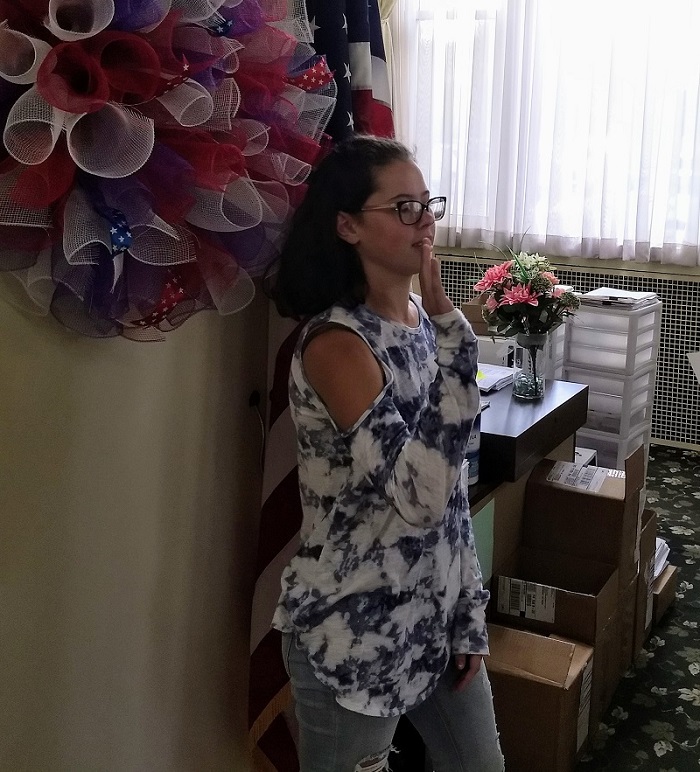