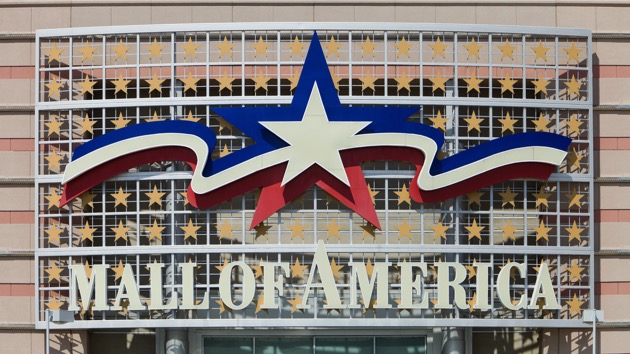 (BLOOMINGTON, Minn.) — The 5-year-old boy who was thrown from a Mall of America balcony has been moved from the intensive care unit nearly four months after the terrifying incident, his family said.The child, who has been identified only as Landen, is now in an inpatient physical rehabilitation program at another hospital “to help him continue to heal and focus on the next phase of his recovery,” according to a statement the family posted on the GoFundMe website Thursday.“There is hard work ahead!” the statement said. “And, our beautiful boy has endured much already, but he is strong and his spirit remains vibrant.”The child was thrown from the third floor of the Mall of America in Minnesota on April 12. Bloomington Police Chief Jeff Potts described the scene as “gut wrenching.”Emmanuel Aranda, 24, was sentenced in the case to 19 years in prison after pleading guilty to attempted first-degree murder.Authorities said Aranda told investigators he was at the mall “looking for someone to kill.”The boy has since undergone more than 15 medical procedures for broken bones and skull fractures, his family said.A GoFundMe campaign created to help with his medical costs has raised more than $1 million.Copyright © 2019, ABC Radio. All rights reserved.