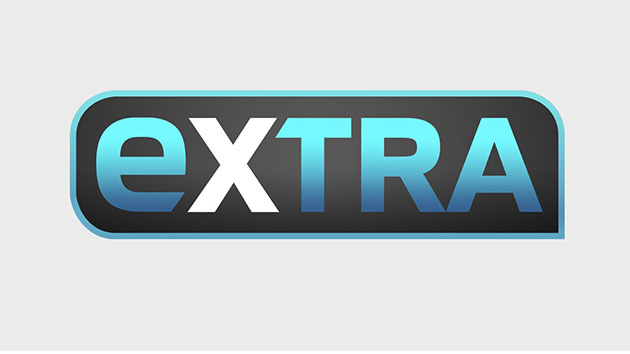 “The company has investigated the claims made into Mr. Calloway’s conduct and he and the company have mutually agreed to part ways,” a Warners rep said in a statement obtained by Variety.

Warner Bros. suspended Calloway back in February. At the time, Calloway’s attorney, Lisa E. Davis, said in a statement, “Mr. Calloway maintains that these unsubstantiated allegations are patently false. He vehemently denies that he ever assaulted anyone and looks forward to clearing his name.”

The Extra host was arrested in 2006 after author and activist Sil Lai Abrams accused him of sexually assaulting her, but those charges were dropped. Last January, two women told the Daily Beast that Calloway had sexually assaulted them.

Calloway has been with Extra since 2005.