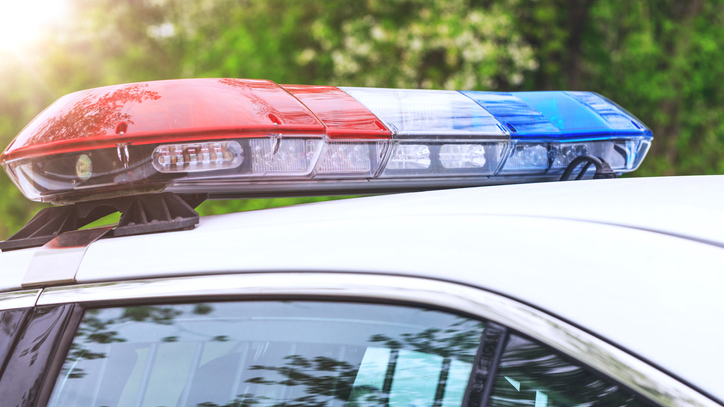 (GILROY, Calif.) — Citing “erroneous reporting,” the FBI special agent in charge of the FBI San Francisco’s office said there’s been no determination yet on any ideology of the suspect who killed three and wounded 12 at a Garlic Festival in Gilroy, California, over the weekend.”I can tell you there has been no determination on ideology. There’s reports out there has been information found and books referenced on that, we are not in a position at this stage of the investigation to make a call on ideology,” John Bennett told reporters on Wednesday.”The information that’s out there, it’s being reported that there’s white nationalism or any type of those ideologies,” Special Agent John Bennett, said. “That has not been determined and I wanted to knock that down.”Bennett said that through the course of the investigation they are finding literature from “left to right” and said they can’t put the suspect, 19-year-old Santio Legan, in an ideological “box.”He wouldn’t characterize the literature as extreme, either.”This is a person that chose to act on this day, and we’re trying to understand why,” Bennett said, adamantly.Bennett said that the FBI is sending analysts from its Behavioral Analysis Unit in Washington, D.C., to help with finding a motive. Investigators from the unit profile a suspect and help determine a motive.According to ABC affiliate KGO-TV, the FBI called the suspected gunman a “loner.””We understand him to be kind of a loner,” Craig Fair, deputy special agent in charge of the FBI’s San Francisco Division said. “People who act alone are exceptionally dangerous because they … may not communicate their plans, intentions, mindset – they may not impart that on other people.”The three victims were all young and included 6 year old Stephen Romero, 13-year-old Keyla Salazar, and 25-year-old Trevor Irby.The shooter remains much of a mystery to law enforcement.Records say he was living in Walker Lake, Nevada, but authorities told reporters investigators are not yet certain if, at the time of the shooting, he was staying in Nevada or at one of his family’s residences in Gilroy, California.Law enforcement officials told ABC News the AK-47 variant weapon he used was legally purchased in Nevada. Authorities say he broke the law by bringing the gun across state lines into California, where such semi-automatic rifles are banned.