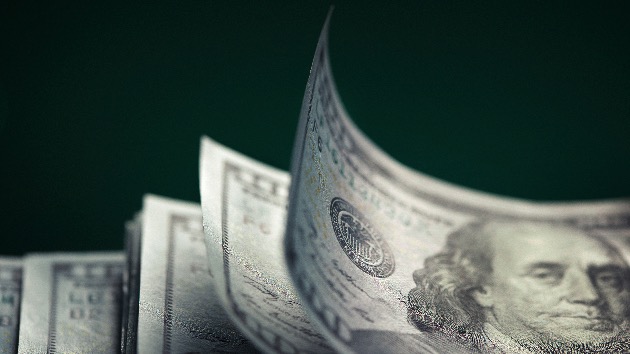 (WASHINGTON) — The Federal Trade Commission said consumers affected by the massive Equifax data breach should be wary of accepting the cash settlement offer, saying they’ll likely get less than the $125 payment sought.Equifax agreed to pay $700 million to resolve a 2017 data breach that exposed the private information — including names, addresses, social security numbers and dates of birth — of nearly 150 million Americans.The consumer credit rating agency said the bulk of the funds would go to those affected by the breach and offered the public several forms of relief, including credit monitoring or up to $125 in cash.However, the portion of the settlement fund dedicated to cash payouts is only $31 million, according to the FTC. It said people could take their chances with the cash payment option, but they should prepare themselves for a potential letdown.The FTC said the public response to the settlement so far “has been overwhelming,” and the downside to the unexpected number of claims is that people may not receive the full $125.The cash payment might seem like a no-brainer for some, but the FTC urged consumers to opt for the offer of four years of free credit monitoring in lieu of the payment.”A large number of claims for cash instead of credit monitoring means only one thing: each person who takes the money option will wind up only getting a small amount of money,” the FTC said in a statement Wednesday. “Nowhere near the $125 they could have gotten if there hadn’t been such an enormous number of claims filed.””If you haven’t submitted your claim yet, think about opting for the free credit monitoring instead,” it added.The FTC warned that you may actually be getting less value by claiming the $125.”The free credit monitoring provides a much better value, and everyone whose information was exposed can take advantage of it,” the FTC said on its website. “The market value of this product is hundreds of dollars per year. “”You can still choose the cash option on the claim form, but you will be disappointed with the amount you receive and you won’t get the free credit monitoring,” it added.Copyright © 2019, ABC Radio. All rights reserved.