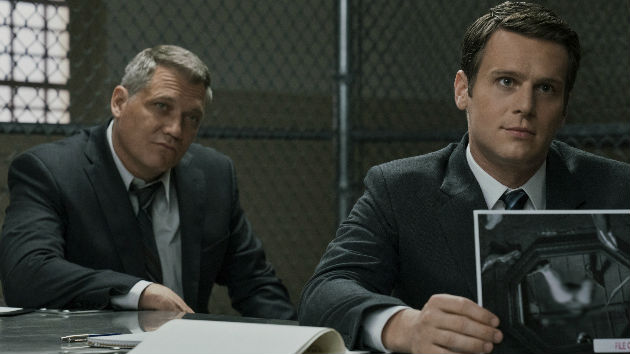 (NEW YORK) — Fans clamoring for a follow-up to Netflix’s addicting serial killer series Mindhunter can finally put their minds at ease: Nearly two years after the original season aired, we have a trailer for Season 2, which will debut August 16.

Once again, stars Jonathan Groff and Holt McCallany are tracking killers while working in the FBI’s Behavioral Science Unit.  But this time around, they’re trying to crack the case of the Atlanta child murders, which took place between 1979 and 1981.

Incidentally, actor Damon Herriman plays Manson — as he does in Quentin Tarantino’s Once Upon a Time In Hollywood.