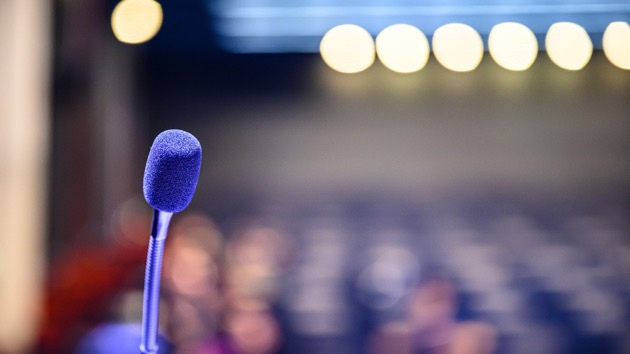 (DETROIT) — After Sens. Bernie Sanders and Elizabeth Warren fended off repeated attacks from moderate competitors, the next 10 presidential primary contenders take the stage Wednesday for the second night of the second Democratic debates.Here is how the night is unfolding.