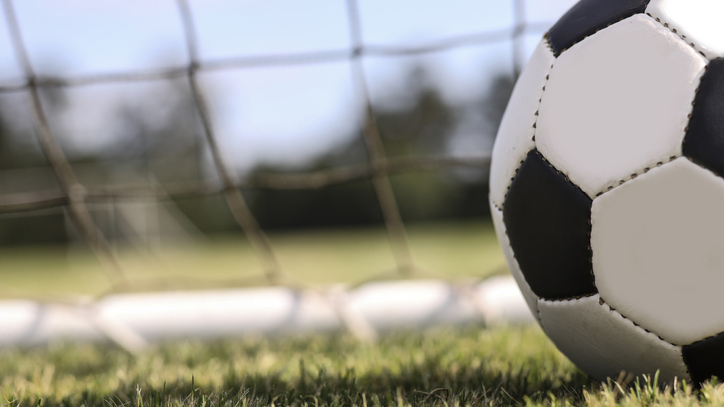 (NEW YORK) — She made history and now she’s moving on.Jill Ellis, the coach of the U.S. women’s national soccer team, is stepping down after a landmark season.Ellis had been the team’s coach for more than five years and is stepping down after the team’s victory tour following their World Cup victory.”The opportunity to coach this team and work with these amazing women has been the honor of a lifetime,” Ellis said in a press release that was shared by the team.”I want to thank and praise them for their commitment and passion to not only win championships but also raise the profile of this sport globally while being an inspiration to those who will follow them,” she said of the players.Ellis, 52, went on to thank the “world class” coaching staff and the U.S. Soccer Federation “for their support and investment in this program, as well as all the former players, coaches, and colleagues that have played an important role in this journey.”She said that the timing of her departure matched what she had originally planned, saying, “when I accepted the head coaching position this was the timeframe I envisioned.”All told, she accrued 102 career wins and coached the most games in the history of the team, the press release said.Ellis became the first coach to lead a team to back-to-back Women’s World Cups when the U.S. team won its second straight World Cup title in France in June.