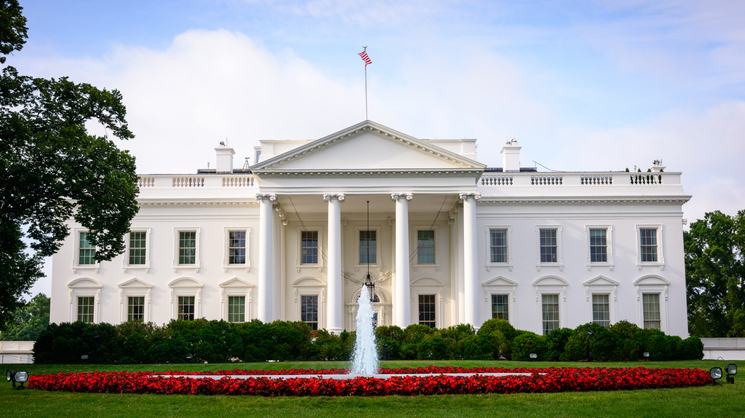 (WASHINGTON) — As President Donald Trump faces backlash for his tweets attacking Rep. Cummings and calling his majority black Baltimore district a “rat and rodent infested mess,” the president met with a group of black pastors at the White House on Monday.The meeting was not previously listed on the president’s public schedule and only became public knowledge when the president tweeted earlier in the day that he would be meeting with “wonderful inner city pastors.”White House officials said the meeting had been on the president’s agenda for weeks and was not organized to combat the narrative around the president’s attacks on Cummings. Multiple pastors invited to the event also told ABC News they were invited prior to the president’s rant on Twitter over the weekend.The president and the White House showed no sign of backing down from the president’s Twitter attack on Monday, with the president launching a fresh assault on Rev. Al Sharpton, tweeting that he is a “con man” who “Hates Whites & Cops!”The president’s tweet came after Sharpton tweeted a photo of himself arriving at the Washington, D.C., airport that said “headed to Baltimore.”Sharpton fired back on Twitter, saying “Trump says I’m a troublemaker & con man. I do make trouble for bigots. If he really thought I was a con man he would want me in his cabinet.”The incident comes just two weeks after the president was widely condemned for tweeting a racist attack on four Democratic congresswomen of color — Reps. Alexandria Ocasio-Cortez, D-N.Y., Ilhan Omar, D-Minn., Ayanna Pressley, D-Mass. and Rashida Tlaib D-Mich.The president’s acting chief of staff Mick Mulvaney defended the president on Sunday when questioned by CBS News’ Margaret Brennan about whether he understood why the president’s attacks are being perceived as racist.”I understand why, but that doesn’t mean that it’s racist,” Mulvaney said.Following Monday’s White House meeting, a few of the pastors who attended the meeting with President Trump spoke to reporters.Rev. Alveda King, the niece of Dr. Martin Luther King Jr, said she was “glad to pray” with the president on Monday, and defended his record.”The employment rates are up in every community, including the black community,” King said. “We have an opportunity to continue to be blessed, and we have a president’s whose listening.”King walked away without answering a question from ABC News’ Kyra Phillips about whether she believes the president is racist. But Rev. Bill Owens, who runs a coalition of conservative African American pastors, did answer.”I find that hard to believe, considering the things he’s done for the black community,” Owens said. “Positive things for the black community.”Owens said they “discussed the issues affecting the black community” but said the president “did more listening than talking.”Owens did say he thought the president “could do more” to combat racism in the country, adding “I don’t think you can do enough.”The White House has not released a full list of attendees at Monday’s meetings, but Owens said there were 20 pastors in attendance.