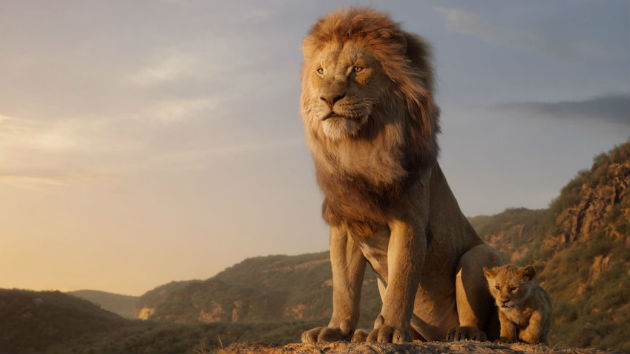 (NEW YORK) — The billion-dollar mark used to be an impossible dream for Hollywood bean counters, but it’s now become a high water mark reached by a handful of blockbusters in recent years. And when it comes to Disney, it seems to be a monthly occurrence.

In 2019 alone, four Disney-backed films have crossed the $1 billion dollar mark, and in Avengers: Endgame’s case, it passed that threshold twice, making more than $2 billion worldwide.

The latest to join the billion-dollar club is Disney’s CGI retelling of The Lion King, following Aladdin, the aforementioned Endgame, and its cinematic predecessor Captain Marvel.

It should be noted that another member of the Marvel Cinematic Universe, Spider-Man, finally joined the billion dollar club, with his solo adventure Spider-Man: Far From Home — but that co-production was released by Sony Pictures, not Disney-owned Marvel Studios.

The FDA panel decision on vaccine boosters shows the process worked: Fauci
A family promise led her to Mount Cristo Rey, the site of a pilgrimage for those seeking a miracle
SpaceX’s 1st all-civilian crew returns to Earth after successful mission
SpaceX’s 1st all-civilian crew set to splashdown Saturday night
Latinos in sports are drawing on their heritage to inspire others
Drake Bell posts to Instagram following guilty plea on child endangerment charges