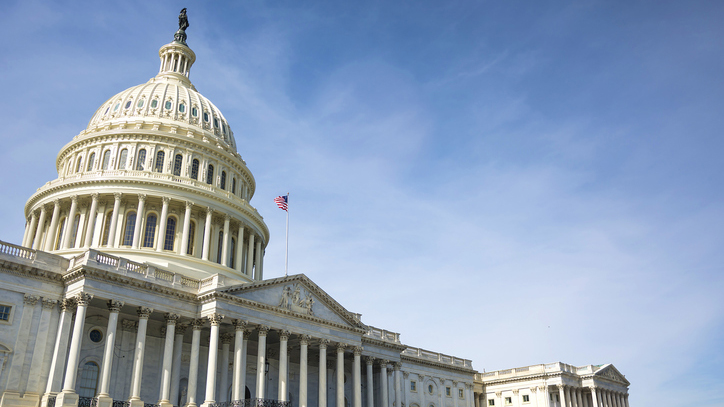 (WASHINGTON) — Senate Minority leader Chuck Schumer D-NY wrote a letter on Tuesday urging the Department of Justice not to divert money away from a program that funds electronic tracking for children who have autism.Kevin and Avonte’s Law, which was signed last year, is named for Avonte Oquendo, an autistic child in Schumer’s district who died after wandering away from his home.Schumer says that the funding, which was set at $2 million per year through 2021, is now being amended.“I have serious concerns that deviating from the Kevin and Avonte’s mandate, will divert key resources from in need families and communities,” he wrote.“As the department prepares to reissue the grant solicitation for the Kevin and Avonte’s program, it is critical that you ensure grant funding is directed towards local law enforcement, public safety agencies, and non-profits to provide wandering prevention education, as well as to provide caregivers with tracking devices that they and law enforcement could use to quickly locate a missing loved one,” he continued.According to the journal Pediatrics, 46 percent of Autistic children between the ages of four and seven wander.The Department of Justice said they are reviewing the letter but declined to comment further.

More than 600,000 flags on National Mall stand witness to America’s COVID dead
Priyanka Chopra responds to growing criticism over ‘The Activist’: “The show got it wrong”
These vaccine mandates are already in place to attend school in the US
What to expect as FDA advisory panel debates Pfizer COVID booster shots
Masks discussed at DASD meeting, some families angry
Open auditions for Disney’s Frozen Jr. continue this weekend