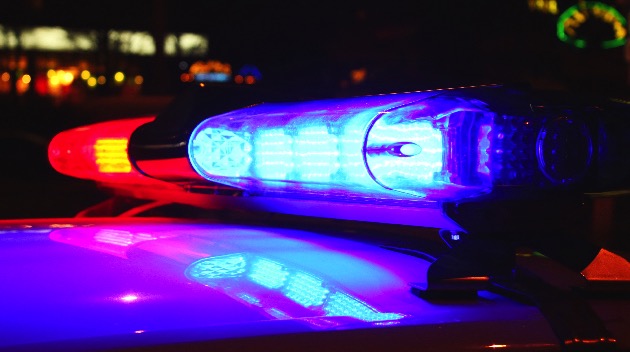 (LOS ANGELES) — A 26-year-old man has been charged with killing four people, including his father, brother and ex-girlfriend, during a 12-hour shooting spree across Los Angeles’ San Fernando Valley region last week.Gerry Dean Zaragoza was charged on Monday with four counts of murder, two counts of attempted murder and one count of attempted robbery. If convicted, he faces a possible maximum sentence of life in prison without the possibility of parole or the death penalty, according to a statement from the Los Angeles County District Attorney’s Office.Prosecutors have not yet decided to seek the death penalty, the district attorney’s office said. California Gov. Gavin Newsom in March declared a moratorium on executions, but prosecutors can still pursue capital punishment in the state.Zaragoza is accused of fatally shooting his 56-year-old father, Carlos Ignacio Zaragoza, and his 33-year-old brother, Carlos Pierre Zaragoza, at their home in the Canoga Park neighborhood on Thursday. He also allegedly wounded his mother, who was shot in the hand, prosecutors said.Zaragoza then allegedly shot and killed his 45-year-old former girlfriend, Azucena Lepe-Ayala, at a gas station in North Hollywood. Another man also was wounded in the attack, prosecutors said.Hours later, Zaragoza allegedly tried to rob a man outside of a bank in Canoga Park and then fatally shot another man, 55-year-old Detwonia Harris, on a bus in the Van Nuys neighborhood, prosecutors said.Zaragoza was found and arrested on Thursday afternoon. He is being held without bail.The case remains under investigation by the Los Angeles Police Department.Copyright © 2019, ABC Radio. All rights reserved.

Lil Jon reveals what surprised him most about ﻿’Bachelor in Paradise’
Second dose of J&J COVID-19 vaccine results in stronger protection, company says
Biden to focus on ‘intensive diplomacy’ at UN amid tensions with allies
Republicans dig in on debt-limit standoff despite Democratic effort to mount pressure
‘Dancing with the Stars’ season 30 recap: JoJo Siwa’s historic first performance puts her atop leaderboard
Two victims identified in fatal motorcycle crash on Route 28