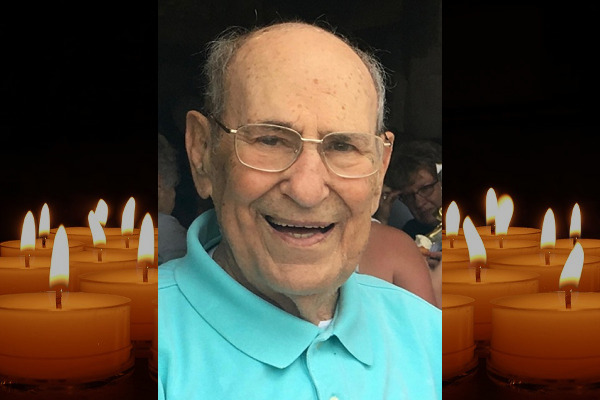 Punxsutawney, PA – The co-owner of Stello Foods has passed away.

James Stello from Punxsutawney was 90 years old when he passed away on Sunday, July 28, 2019, at Penn Highlands DuBois Hospital.

He was born January 3, 1929, a son of Bruno and Catherine (Cosmano) Stello, in Corbettown PA.

Jim was married to Rose Marie (Villella) Stello on September 10, 1949. They would have celebrated their 70th wedding anniversary in September. Rose survives and resides in Punxsutawney.

Jim graduated from Punxsutawney High School in 1948. He was a star athlete, excelling in baseball, football and track, earning the honor of having his name engraved on the Zeedick Cup. After graduation, he played on many local teams, including Pop Harl’s baseball team and the Beaver Bombers football team.

From 1949 through 1952, Jim played semi-professional baseball for the Pirate farm club in St. Catharines and Kitchener/Waterloo in Canada.

Jim then served in the US Army, in the Korean War, in Trieste, Italy, where he was chosen to play on the elite “Troops” baseball team, playing baseball in Europe and Africa.

Upon his return home, Jim attended Indiana University of Pennsylvania for several years. He then worked for the Baltimore and Ohio Railroad/Chessie System as a clerk, and then yard master, for 40 years.

After retiring from the railroad, he became a co-owner of Stello Foods, Inc., a business started by his son, Nickki, and friends David Daughenbaugh and Richard Weaver, making pepper products, and manufacturing and distributing other food products for the next 30 years.

Jim was a Punxsutawney Borough councilman for many years. Jim was inducted into the PAHS Sports Hall of Fame Class of 2009. Jim was also a member of Saints Cosmas and Damian Roman Catholic Church where he served as an usher, and was also a member of Saint Vincent De Paul Society, and the Knights of Columbus, being a 4th Degree Knight in Color Corp.

In addition to his wife, Jim is survived by three children, Douglas James Stello, Jamie C. Stello (James Organ), and Nickki L. Stello (Lauri Leasure Stello), and one grandson, Antonio James Stello. He is also survived by one brother Anthony Stello, a brother-in-law, Anthony (Esther) Villella, and two sister-in-laws, Lois Stello, and Jennie Stello and many nieces and nephews.

A funeral mass will be held at 11 a.m., on Wednesday, July 31, 2019, at Saints Cosmas and Damian Roman Catholic Church, with Monsignor Joseph Riccardo officiating.

Interment will in Calvary Cemetery, Punxsutawney.

In lieu of flowers memorial donations in Jim’s memory can be made to Family House University Place, 116 Thackeray Ave., Pittsburgh, PA 15260, or to the Knights of Columbus, or St Vincent De Paul Society c/o SSCD Church, Punxsutawney PA. 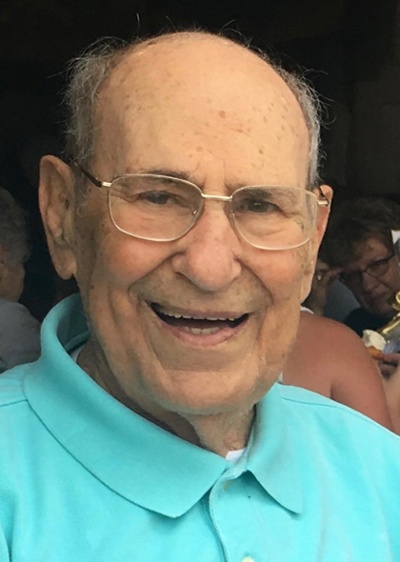