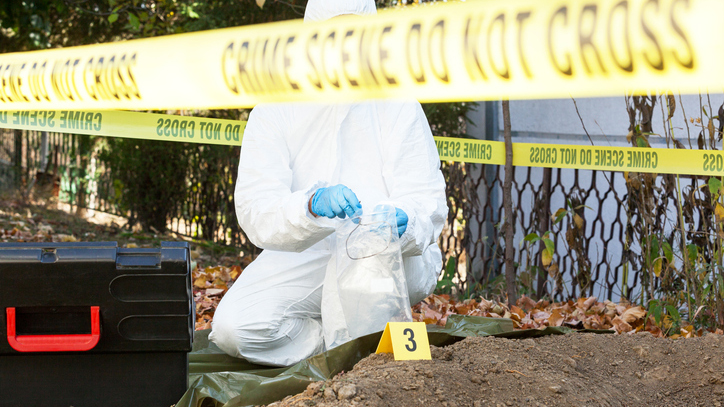 (INDIANAPOLIS) — The body John Dillinger, who is accused of terrorizing the Midwest in the early 1930s and became a major figure of the U.S. “gangster era,” will be exhumed from the Indianapolis cemetery where he has been interred for 85 years.The Indiana State Department of Health approved a permit earlier this month to exhume Dillinger’s body in September, a copy of the permit shows. It was filed by Dillinger’s nephew, Michael C. Thompson, but did not list a reason for the request.Dillinger is currently buried at the Crown Hill Cemetery in Indianapolis. His body will be reinterred on Sept. 16 at 10 a.m., according to the permit.Jennifer O’Malley, spokeswoman for the state’s department of health, did not say why the request was made and told ABC News the agency’s only role is to issue the permit.Calls to the Crown Hill Cemetery were not immediately returned.The Federal Bureau of Investigation called Dillinger a “notorious and vicious thief.” He and his gang were accused of killing 10 men, wounding seven others, robbing banks, and staging three jailbreaks from September 1933 to July 1934, according to the agency. Dillinger was never convicted of murder.Dillinger, who had evaded capture for months, was killed on July 22, 1934, after agents received a tip that he was going to see a movie at the Biograph Theater in Chicago.