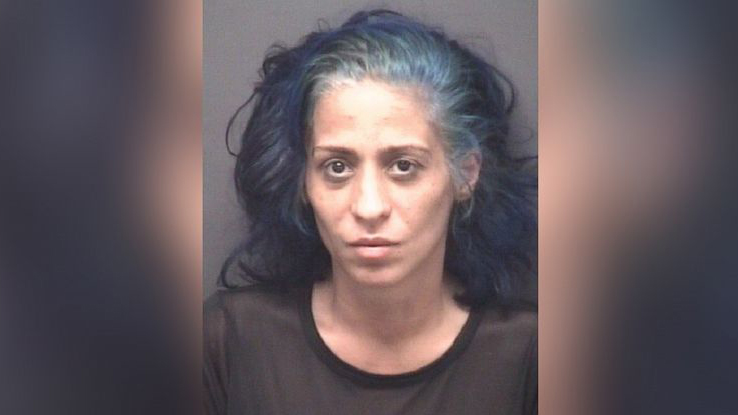 (GREENVILLE, N.C.) — The woman who authorities allege is the “Pink Lady Bandit” responsible for several bank robberies, as well as her alleged accomplice, have been arrested.Circe Baez, 35, is now being held at the Pitt County Detention Center in Greenville, North Carolina, on $4 million bond, the FBI announced Monday.

The arrests on Sunday were made after the FBI released a wanted poster for the female suspect, giving her the nickname based on the pink handbag she allegedly brought with her to several robberies.

McAuliffe, Youngkin spar over vision for commonwealth in first Va. gubernatorial debate
COVID-19 live updates: More than 10,000 new deaths reported in US in one week
Tyra Banks defends Olivia Jade ahead of her ‘Dancing with the Stars’ debut: “Olivia is so brave”
Murdaugh murders and mysteries timeline: Key events in the South Carolina family’s scandals and deaths
Alaska once had the highest vaccination rate. Now it’s in a COVID-19 crisis.
In theaters now: Gerard Butler and Frank Grillo in the “irreverent, explosive” ‘COPSHOP’