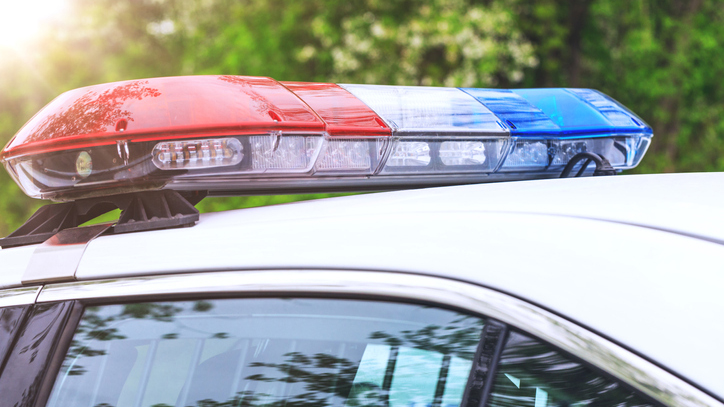 BY: DR. AARON COOK(NEW YORK) — Research into racial disparities in officer-involved shootings has been limited by a lack of publicly available data.But new research published by the Proceedings of the National Academy of Sciences uses a more complete data set of fatal police shootings.It concludes that in 2015, the police officer’s race, sex, or experience level did not predict the race of the person fatally shot.Dr. David Johnson, a social psychologist at the University of Maryland, and his team say that white officers, for example, were not more likely than non-white officers to shoot civilians of a different race.Instead, if more violent crime in a given county was committed by individuals from one race, then someone of that same race was more likely to be shot and killed by the police.In a county where more whites committed violent crime, for instance, more whites were fatally shot by police.Until recently, detailed information about deaths from police officer shootings relied on voluntary reporting to the FBI, but the data had significant limitations. There was no information about the race and sex of the officers involved and no details of the shooting circumstances.In addition, police departments have historically under-reported these shootings by about 50%, according to the study.Starting in 2015, The Washington Post and The Guardian developed their own databases with more details of fatal police shootings, including where the shootings occurred and a description of the civilian killed, but no information about the officers.Johnson and his team reached out to 684 police departments where an officer had fatally shot someone in 2015, and obtained the officers’ race, sex and years on the force from roughly 72% of the departments.”We have better information on how many people die of shark bites every year than we do people who are fatally shot by police,” Dr. Johnson said in a press release. “That’s a problem.”The study’s authors argue that because racial disparities in fatal officer-involved shootings do not vary based on the officer’s race, police departments’ efforts to increase diversity based on race would not necessarily change disparities in shooting deaths.Meanwhile, Dr. Justin Nix, assistant professor of criminology at the University of Nebraska at Omaha, said that since many police shootings involved a single officer or civilians armed with weapons likes knives, and not guns, departments could help decrease fatal encounters if officers: maintain a safe distance and wait for backup whenever possible; receive training to recognize when weapons are not firearms; and learn to de-escalate high-stress situations with civilians.Nix added that the study doesn’t tell the whole story.“I feel like we so often lose sight of how incomplete the data are when we just focus on fatal shootings,” he said. “Anytime any officer pulls the trigger they are using deadly force. Citizens often survive their wounds, and police officers often miss.”Aaron Cook MD, MPH is a third year resident in internal medicine working with ABC News.