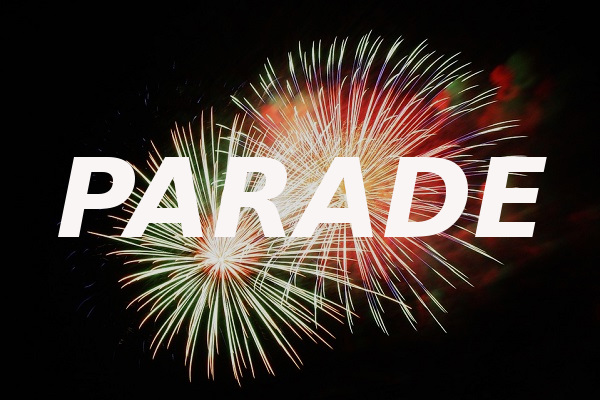 The parade also caused some commotion earlier this month when it was announced by parade officials that no one would be throwing candy from the floats. Candy and other treats will still be given out during the parade, but it will be handed directly to the kids to help prevent them from running into the streets.

If you attend the parade tonight, make sure you wave to Rebecca Liddle, a 19-year-old girl from DuBois who was just crowned the Clearfield County Fair Queen!

The parade starts in Downtown Clearfield and will end at the Clearfield County Fairgrounds.

There will be fireworks after the parade, and the winners of each category will be announced.