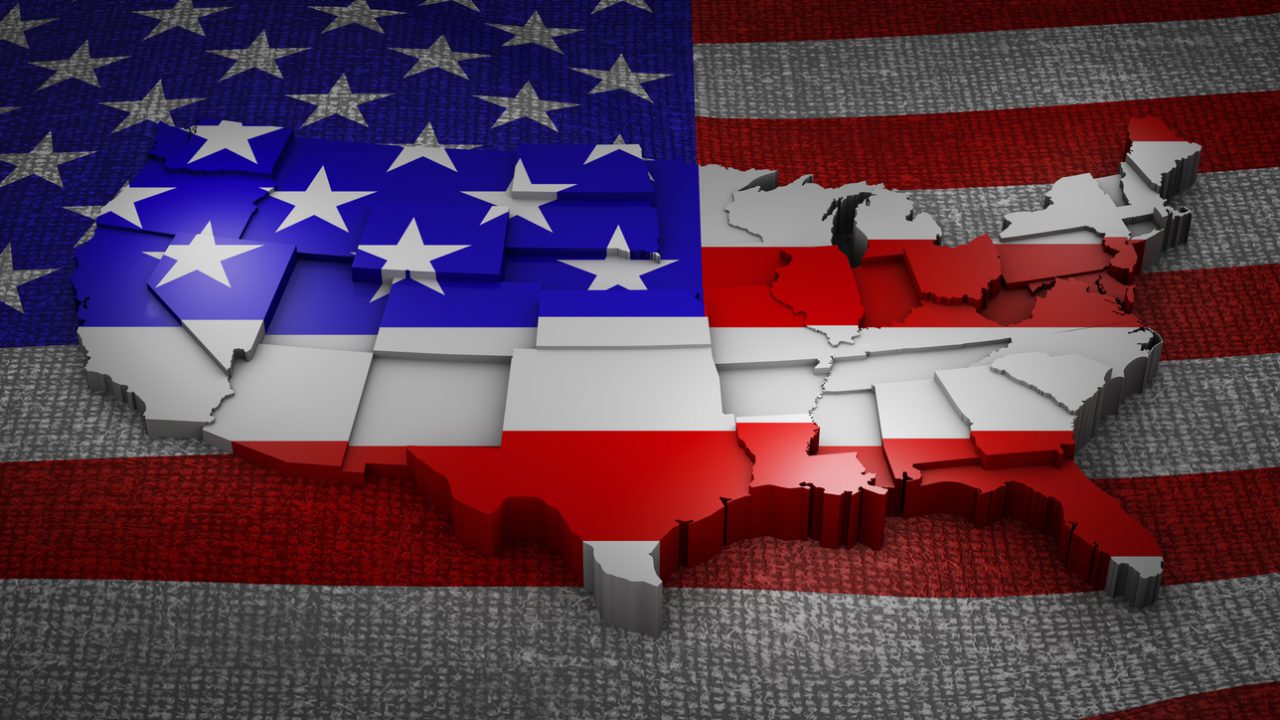 (NEW YORK) — Democratic presidential candidate and New York City Mayor Bill de Blasio said that former Vice President Joe Biden represents the status quo and that Americans “want to break out of that status quo,” in what could be a preview of de Blasio’s strategy at this week’s upcoming presidential debate.

The mayor said on ABC’s “This Week,” that he believes that Democrats lost the 2016 election because “we stopped talking to working people, we lost their allegiance. A lot of them stayed home … because the Democratic Party seemed to be the party of elites, not working people.”De Blasio said that he “respects [Biden’s] public service,” but he believes that Biden needs to put out “a vision that will actually help working people.”

He added, “What I fear about Joe Biden … he has too much of a track record for being part of the status quo that actually Americans don’t want anymore, they want to break out of that status quo.”

De Blasio, who has been polling far behind Biden at around 1%, is in real danger of not making the debate in September airing on ABC News. For the September debate, candidates must receive 2% or more support in at least four national polls, or polls conducted in the early-voting states of Iowa, New Hampshire, South Carolina and/or Nevada and must have received donations from at least 130,000 unique donors over the course of the election cycle, with a minimum of 400 unique donors per state in at least 20 states. De Blasio only received 6,700 unique donations in the second fundraising quarter.

ABC News Chief Anchor George Stephanopoulos asked De Blasio on Sunday, “You are far short of the polling thresholds and the fundraising thresholds to make it into the third debate. So is Wednesday night your last chance to break through?”

De Blasio said that he was able to get a lot of information out at the first debate and “got a really strong response.”

He also touted changes to the status quo that he has worked on as mayor, including a bill to guarantee every worker in New York City two weeks of paid vacation, paid sick days and a $15 minimum wage. De Blasio added that at this week’s upcoming debate “my good opponents, and I respect them, they’re going to have ideas, they’re going to have position papers, I’m someone who can say I’ve actually put these things into action, and I think people at this point in history want action more than words.”Separately, De Blasio said he believes that President Donald Trump’s series of tweets attacking Rep. Elijah Cummings and the city of Baltimore are a way for the president “to distract people from the larger reality of this country.””The real issue in this country is that working people are stuck economically,” de Blasio said during an interview on “This Week” with ABC News Chief Anchor George Stephanopoulos on Sunday.

The New York City mayor said that there is “tremendous frustration out there in working America. Folks aren’t getting ahead and they think the next generation is going to do worse than they did.”He added that Trump “made the rich, richer” with tax cuts for the wealthy and “he wants to keep the attention off that.”De Blasio discussed the president’s behavior saying, “there is a con man reality in Donald Trump” because “There’s a classic bait-and-switch maneuver every time.” He said that the “racial appeal, the constant controversy, something that we all go chasing after … everyone goes chasing after those tweets, he keeps the attention off the thing we should be talking about.”De Blasio warned that “Democrats can’t fall into the trap” of looking at a diversion from the president.He added that “there should be impeachment proceedings … but I don’t think we should obsess about it,” saying, “the best way to impeach Donald Trump, the way I want to impeach Donald Trump, is at the ballot box.”De Blasio, who has been mayor of New York City since January 2014, said that once Trump leaves the White House, he won’t be welcomed back in New York City because “not only did he lose New York City overwhelmingly in the 2016 election, this is a guy who has created tremendous pain and division in his own city … think about going back to your home and no one wants you there. That’s the reality he’s going to face.”Copyright © 2019, ABC Radio. All rights reserved.