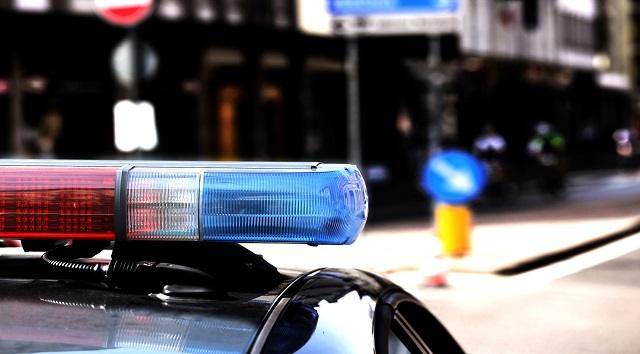 (NEW YORK) — Juan Rodriguez, the father of 1-year-old twins who died after he said he accidentally left them in his car all day while he was at work, made an emotional first court appearance on Saturday. The 39-year-old and his wife, Marissa, spent much of the proceedings in tears as he pleaded not guilty to charges of manslaughter and criminally negligent homicide. He sobbed throughout the court appearance, but began physically shaking when his lawyer mentioned the twins, Luna and Phoenix Rodriguez.He was ordered held on $50,000 cash or $100,000 bond. Rodriguez was able to make bail, and was released following the court appearance.Rodriguez, from Rockland County, just north of New York City, dropped his 4-year-old son off at a home in Westchester, New York, on Friday before driving to work as a licensed clinical social worker at James J. Peters VA Medical Center in the Bronx. Rodriguez told police he forgot his 1-year-old twins were strapped into their rear-facing car seats when he arrived for work at 8 a.m.When he returned to his car eight hours later to drive home, he “observed Luna and Phoenix in the above reference vehicle, strapped into their car seats, not moving, not breathing and both children appeared lifeless,” according to court documents.Rodriguez called 911, but the children were pronounced dead on the scene at 4:10 p.m.The children’s body temperatures were 108 degrees, according to the Office of the Chief Medical Examiner.”I assumed I dropped them off at daycare before I went to work,” Rodriguez told officers who arrived on the scene, according to court documents. “I blanked out. My babies are dead; I killed my babies.”Rodriguez did not speak during his court appearance Saturday evening, but his lawyer called the children’s deaths “a tragedy of horrific proportions.””Certainly it’s unimaginable, and at the time that I had occasion to speak to my client last night … he was inconsolable,” his lawyer, Joey Jackson, said in court. “He obviously is still in that state of mind. … My client, under no circumstances, meant at all for this to occur. My client is married, his wife is here, in addition to numerous other family members, judge, who support him and love him dearly.””There’s nothing here at all that is intentional and my client, if he could bring back time, certainly he would do that,” Jackson continued. “I think in this world in which we live with so many, perhaps too many, distractions it just didn’t have to happen. It did and it’s most regrettable.”Rodriguez, who works with veterans as a social worker, also is a member of the military and served in Iraq. His lawyer said he was injured during his tour, but is still a member of the National Guard.He also has two older children, a 16-year-old and 12-year-old.Rodriguez is also facing two misdemeanor counts of endangering the welfare of a child.Family and friends greeted the father when he was released from custody Saturday evening. He was met with cheers and several hugs as he was ushered into a car.”He’s mindful that he has to live with this for the rest of his life,” Jackson added. Copyright © 2019, ABC Radio. All rights reserved.