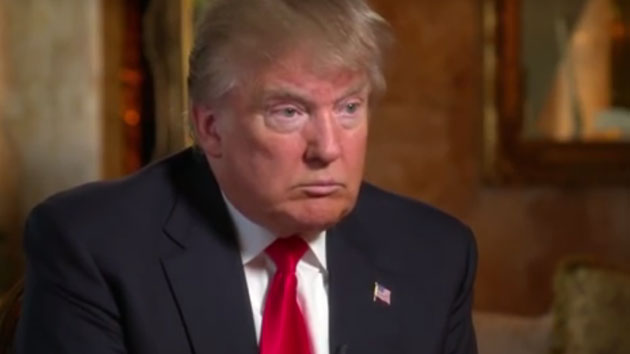 (WASHINGTON) — On the same day President Donald Trump signed a “safe third country” agreement with Guatemala, the U.S. has also denied visas to nine boys on the Guatemalan under-15 soccer team set to play next week in the U.S.The country’s soccer federation said that the boys had “all the documents required to support their applications.”The State Department has not responded to a request for comment, although the agency generally does not discuss visas because of confidentiality laws.The CONCACAF U-15 boys tournament brings together teams from North America, the Caribbean and Central America and will begin on Aug. 4 in Florida.The team says they will still participate, but they are “finding themselves at a sports disadvantage, appealing to Fair Play.”Each team generally brings 18 players to the tournament — 11 starters and seven reserves — meaning the Guatemalan side would have to play two players down and without substitutes.Guatemala is scheduled to be in Group B for the opening rounds of the tournament, along with the United States, Haiti and Suriname. Mexico defeated the U.S. in the final two years ago.The statement also added the national team “will continue to work and carry out corresponding procedures in order to immediately find a solution to the problems of our national teams.”Earlier in the day, Trump announced a controversial “safe third country” agreement with Guatemala, which would allow the U.S. to deport migrants seeking asylum if they reached the southern U.S. border by crossing through Guatemala.The agreement will not immediately go into effect as it must first pass “several procedural steps in both governments to ratify and recognize” it, according to acting Homeland Security Secretary Kevin McAleenan. There are legal challenges to the agreement as well.Human rights groups have criticized the agreement, saying it imperils migrants, given Guatemala’s dangerous crime rate and gang violence and lack of a proper asylum system.Copyright © 2019, ABC Radio. All rights reserved.