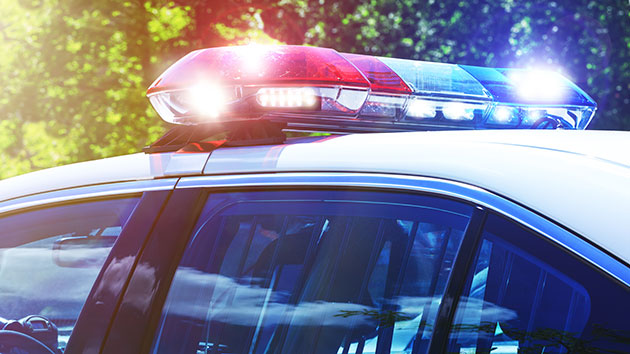 (LOS ANGELES) — An off-duty LAPD officer was shot and killed early Saturday in what the city’s mayor described as a “senseless murder.”Juan Diaz was one of two victims found with gunshot wounds at Avenue 26 & Humbolt Street, the LAPD said in a tweet. An on-duty officer was flagged to the shooting scene just before 1 a.m., the department said.A tweet posted later in the morning revealed that Diaz had subsequently died from the gunshot wounds.”It is with a heavy heart that we can confirm the off-duty LAPD Officer has passed away as a result of the shooting. Our thoughts and prayers are with his family and loved ones,” the tweet read.The condition of the other shooting victim, whose identity was also being withheld, was not known.The circumstances of the shooting are being investigated.The LAPD has not said whether any persons of interest of suspects are in custody.”Words cannot match the depth of sorrow that Angelenos are feeling today,” Mayor Eric Garcetti said in a statement.”Our hearts are with Officer Diaz’s family and friends,” he added. “They are experiencing a loss that no one should have to suffer, under circumstances that outrage us all.”Earlier in the day, the mayor tweeted that the officer died in a “senseless murder.”He added that a crisis response team is being sent to help the officer’s family.”This City will stand with the officer’s family every step of the way, and will not rest until we find and prosecute a vicious killer,” he added.ABC News’ Alex Stone contributed to this report.Copyright © 2019, ABC Radio. All rights reserved.