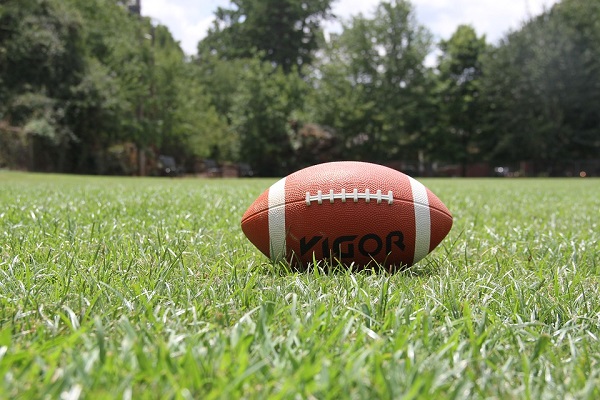 (NEW YORK) — ESPN reports the NFL suspended New York Giants wide receiver Golden Tate for violating the league’s performance-enhancing substance policy.Tate is appealing the suspension, scheduled for Aug. 6. He claims the banned substance was prescribed as fertility medication.Tate released the following statement after the suspension was made public:”This past April, during the off-season, my wife and I decided to see a specialist for fertility planning. I started the treatment prescribed to me and just days later I discovered it contained an ingredient that is on the league’s banned substance list. I immediately discontinued use, I reported the situation to the Independent Administrator of the NFL Policy on Performance-Enhancing Substances, and I spoke with my coaches and general manager. I did all of this well before a failed test was even confirmed. Per NFL protocol, an initial suspension was imminent, but myself and the Giants organization are confident in the facts, and eagerly await my appeal to put this behind us.”ESPN’s Adam Schefter reports a resolution on the case is expected before the start of the regular season.Tate’s loss marks another blow to an already thin Giants receiving corps. After trading star wide receiver Odell Beckham Jr. to the Cleveland Browns this offseason, Giants receivers Corey Coleman and Sterling Shepard suffered injuries during the first week of training camp. Coleman will miss the season with a torn ACL, and Shepard is expected to miss significant time in training camp with a broken thumb.Tate signed a four-year, $37.5 million deal with the Giants this offseason. He is entering his eleventh NFL season, having previously played with Seattle, Detroit, and Philadelphia.Copyright © 2019, ABC Radio. All rights reserved.