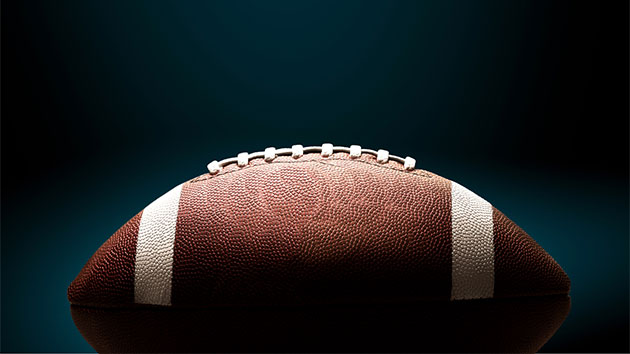 (NEW YORK) —  Cincinnati Bengals wide receiver AJ Green was carted off the field with an apparent foot injury during the team’s first practice of the year on Saturday.

Green sustained the injury toward the end of the practice after making contact with cornerback Dre Kirkpatrick.

First year head coach Zac Taylor would not comment on the severity of the injury.

“We’ll find out a little bit more about him later on,” Taylor said. “I don’t want to speculate on anything. We’ll find out more.”

He is entering the last year of his current contract.