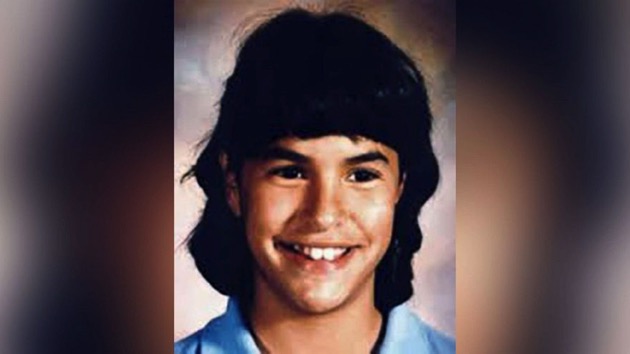 (GREELEY, Colo.) — The remains of a 12-year-old Colorado girl were discovered this week at “clandestine burial site,” decades after she mysteriously vanished, officials said.Crews were excavating an area in rural Weld County for a pipeline on Tuesday when they found Jonelle Matthews’ remains, Greeley Police said.Jonelle was 12 years old when she was last seen going into her home the night of Dec. 20, 1984, police said.”This case has weighed on the hearts of the Greeley Police Department, the family and the entire city of Greeley,” police said in a statement on Thursday.Jonelle lived in Greeley, which is located in the same county where her remains were found.Foul play is suspected, Greeley Police Sgt. J.P. Tymkowych told ABC News.Additional information, including manner and cause of death, have not been released.Anyone with information about the case is asked to call the Detective Robert Cash at 970-350-9601 or the tip line at 970-351-5100.Copyright © 2019, ABC Radio. All rights reserved.