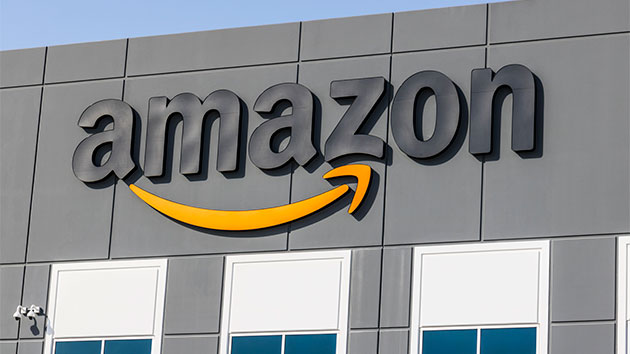 The retail leviathan said the investment into one-day shipping cost more than the $800 million it had planned to spend in the second quarter.

“It does create a shock to the system,” Amazon’s chief financial officer (CFO) Brian Olsavsky said on the earnings call on Thursday. “We expect we’ll be working through that for a number of quarters, but when the dust settles, we will regain our cost efficiency over time.”

“We’re in the middle of the journey here,” Olsavsky said. “We expect to see continued ramp of the one-day selection availability for the next few quarters both in North America and international.”

One-day shipping is available for more than 10 million items for Prime members, who pay $119 a year for the service. Despite the costs, the expedited delivery seems to have been received well.

The move was celebrated as a smart way to retain loyalty from Amazon’s key retail customers, while competitors like Walmart and Target are both speeding up deliveries.

The move did, however, contribute to ending the company’s streak of posting record quarterly profits — which it had for the last four quarters. Amazon’s profits rose 3.6% from a year ago to $2.63 billion for the three months ending in June, but missed analysts’ estimates.

The earnings report dovetails with news from D.C. that the Justice Department is conducting a major antitrust investigation into how tech companies conduct business and have come to dominate the market.

On Tuesday, the agency confirmed it was looking into “whether and how market-leading online platforms have achieved market power and are engaging in practices that have reduced competition, stifled innovation, or otherwise harmed consumers.”

It did not name which tech companies were being probed, but on Wednesday, the Trump administration seemed to show its hand when Treasury Secretary Steven Mnuchin told CNBC, “I think if you look at Amazon, although there are certain benefits to it, they’ve destroyed the retail industry across the United States so there’s no question they’ve limited competition.”