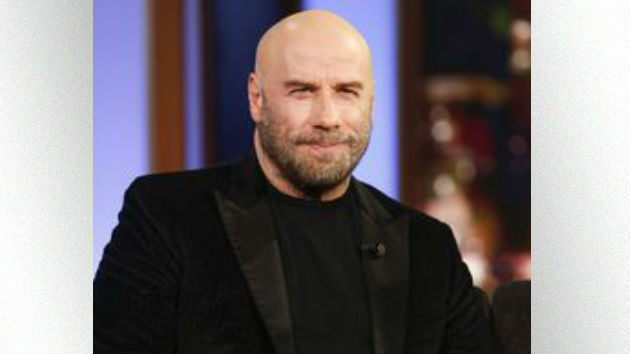 (LOS ANGELES) — In 2018, news broke that Fred Durst, the lead singer for the rap-rock band Limp Bizkit  would be directing John Travolta in a new movie based on the musician’s experience with a stalker. Now, we have proof that the film actually exists, and wasn’t just some worldwide collective fever dream.

The trailer for the movie, titled The Fanatic, is out now, and finds Travolta playing a character named Moose, who’s obsessed with an action star named Hunter Dunbar, played by Final Destination star Devon Sawa.

That obsession soon turns sinister in ways that, frankly, you should watch for yourself, since words don’t really do them justice. Travolta’s wig in the film is also something that needs to be seen to be believed.

While Fred Durst and John Travolta may seem like an odd pairing, the two apparently meshed really well while filming. Last year, Travolta told TMZ that working on The Fanatic with Durst “may be my favorite experience I’ve had.”

“He’s so generous, and he’s such an artist,” Travolta said of Durst. “He allowed me to create a character that nobody else would allow.”

The Fanatic hits theaters August 30. It’s the third film Durst has directed, following 2007’s The Education of Charlie Banks and 2008’s The Longshots.