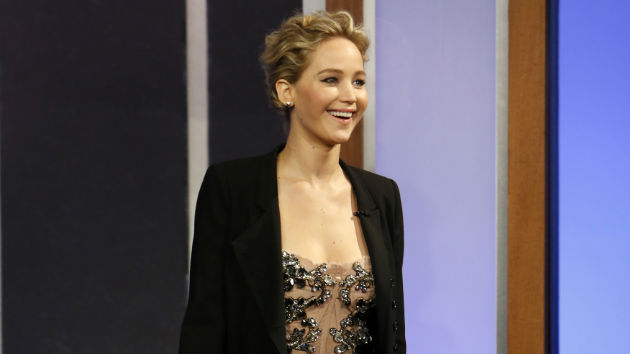 (LOS ANGELES) — Variety is reporting that Jennifer Lawrence is flexing her producer muscles, backing an adaptation of the Pulitzer Prize-winning novel Mob Girl in which she’ll also play the title role.

Based on Theresa Carpenter’s acclaimed book, the project will see the two-time Academy Award winner playing mob wife-turned-police informant Arlyne Brickman.  It will be directed by Paolo Sorrentino, who won an Oscar in the Best Foreign Language category for the 2014 film The Great Beauty.

The movie will follow Brickman’s life as she goes from dating a member of New York City’s notorious Colombo crime family, to marrying one — and becoming an active part of the crime family herself — until her arrest in 1974.

Brickman then became an informant for the government, and her cooperation led to arrests that crippled the syndicate.