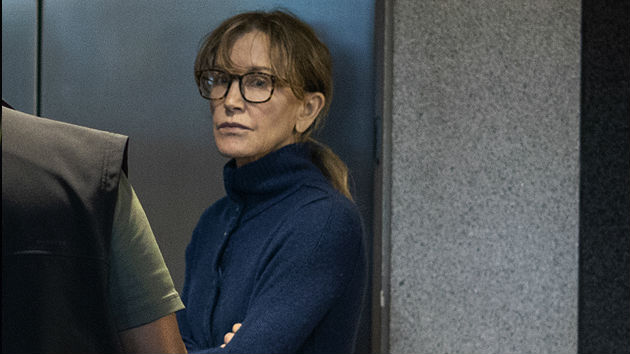 (LOS ANGELES) — If you thought the Varsity Blues college admissions scandal had all the makings of a Lifetime movie — particularly because the headline-grabbing scam “starred” two famous actresses — you’re right.

Lifetime has given the go-ahead to a two-hour movie with the working title College Admission Scandal, based on the recent story that resulted in the indictments of 50 prominent people, including actresses Lori Loughlin and Felicity Huffman.

The Lifetime movie will center on “two wealthy mothers” — apparently not Loughlin and Huffman — who get drawn into the scam by Rick Singer, the college admissions consultant at the center of the real-life scam, and face the consequences of their crimes as well as the loss of trust and respect of their families.

Annapurna Television has also optioned the rights to Accepted, an upcoming book about the scandal, for a limited series.