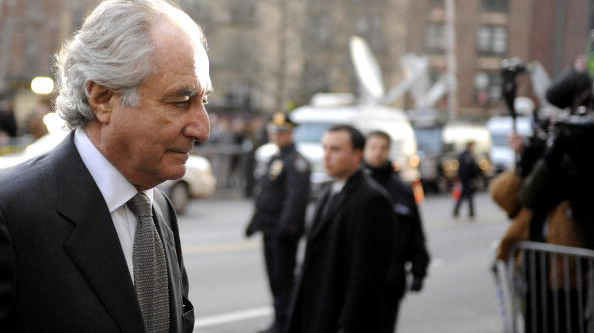 (NEW YORK) — Disgraced financier Bernard “Bernie: Madoff has petitioned the U.S. government to commute his 150-year prison sentence for defrauding investors in an elaborate, long-running Ponzi scheme.Madoff filed a petition for clemency requesting a “commutation of sentence” sometime before July 1, 2019, according to Justice Department records. The current status is “pending.”Ten years ago on June 29, 2009, the 81-year old pleaded guilty to 11 crimes for running a $65 billion fraud that duped investors, including bold-faced names from New York to Hollywood.The news of the clemency bid was first reported by CNBC.At his sentencing, Judge Denny Chin said the punishment was symbolic, befitting a crime that showed “extraordinary evil” and “took a staggering human toll.”At the time, Madoff faced the victims in the courtroom and said, “How do you excuse lying to brother and sons? How do you excuse lying and deceiving a wife who stood by you for 50 years and still stands by you? There is no excuse for that and I don’t ask for forgiveness.”Madoff’s former lawyer, Ira Lee Sorkin, declined to comment on the request.Clemency petitions are reviewed by the Justice Department and the president.