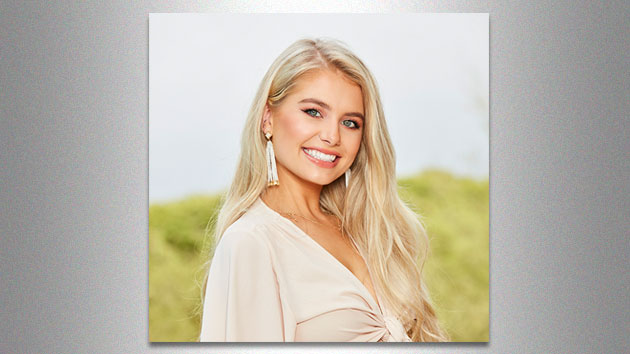 (NEW YORK) — Get ready Bachelor Nation: the upcoming season of Bachelor in Paradise will include the first same-sex relationship in the franchise’s history.

“Spoiler alert: I’m a queer queen,” contestant Demi Burnett, who first appeared in season 23 of The Bachelor, tweeted on Tuesday.

“I don’t care who sees this,” Burnett says in one of three trailers posted on the show’s Instagram page, as she’s seen frolicking in bed with another female contestant.

“I know that I love this girl,” Demi continues. “I’m just so happy that I found her, and I can definitely picture being with her for the rest of my life.”

Although The Bachelor season 21’s Jaimi King was openly bisexual, this is the first time in the franchise’s history that it’ll show a same-sex couple on screen.

Demi has gotten a lot of support from her fellow contestants, including current Bachelorette Hannah Brown, who replied, “and we all, bow down. i love you always and forever.”

“You are an absolute queen and I love you so freaking much,” fellow Bachelor in Paradise cast member Caelynn Miller-Keys wrote in response to Demi’s post.

Elyse Dehlbom, who appeared with Burnett in season 23 of The Bachelor, shared, “Proud of you and proud of your truth and the courage to share that with the world!! And this Cougar will come at anyone who doesn’t show you graciousness for your bravery!!”

Bachelor in Paradise returns for its sixth season with a two-night event airing August 5-6 on ABC.