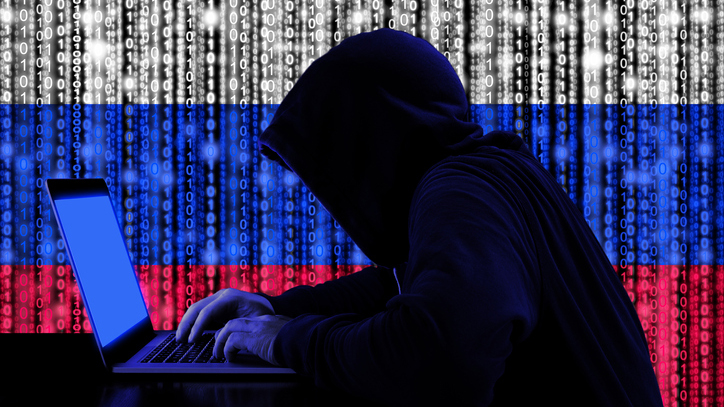 (WASHINGTON) — As former special counsel Robert Mueller answered or parried questions from lawmakers on Wednesday about his two-year investigation into Russian interference in the 2016 election, he included some stark warnings about what could happen during the 2020 race.Speaking of Russia’s purported attack on U.S. democracy, Mueller said that the 2016 effort “wasn’t a single attempt.”“They’re doing it as we sit here,” he told the House Intelligence Committee Wednesday afternoon. “And they expect to do it during the next campaign.”“There are many countries developing capabilities to replicate what the Russians have done,” Mueller added.Mueller said earlier in his Wednesday testimony that he feared the Russian interference portion of his 448-page report had been “underplayed,” but that it’s the one that “has and would have long-term damage to the United States that we need to move quickly to address.”Mueller said “whatever legislation will encourage us to working together — the FBI, CIA, NSA and the rest – should be pursued. Aggressively. Early.”The former special counsel was referring to some of America’s top intelligence agencies — the Federal Bureau of Investigation, the Central Intelligence Agency and the National Security Agency.”Much more needs to be done to protect against this intrusion, not just by the Russians but by others as well,” Mueller said.Mueller’s warning echoed those made by the heads of U.S. intelligence and law enforcement agencies, who have repeatedly said that they expect Russia and other malign actors would target the 2020 presidential election.Russia has long dismissed the allegations of interference.