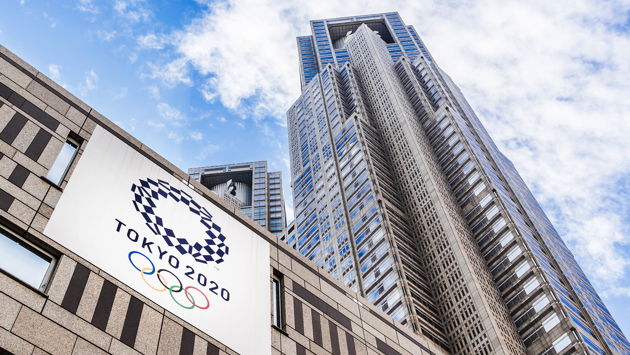 (NEW YORK) — What’s gold is new again, so to speak.The new model for the medals that will be handed out at the 2020 Tokyo Olympics was unveiled on Wednesday, and it’s different than past prizes.While each Olympic Games have new designs on the medals themselves, the 2020 medals will be molded from recycled metal used in consumer electronics collected over the past two years, the organizing committee announced Wednesday.

This isn’t the first time the recycled metals have played a role in Olympic Games trophies, as 30 percent of the medals used in the 2016 competition in Brazil were recycled. However, this is the first time that the whole medal will come from recycled materials.The decision to use recycled materials comes as the 2020 games in general aims to follow the theme, “Be better, together — for the planet and the people.”The metals are literally from the people, as well. Donation boxes were placed at post offices, street corners and select stores around Japan, and the public was urged to donate their used phones.About 6.81 million phones as well as an untold number of digital cameras, laptops and other devices were donated, totaling 78,985 tons, the organizing committee announced.The medals aren’t the only recycled goods that will be on display during the 2020 Games. The uniforms at the torch relay will be made from recycled plastic bottles, and the ceremony podiums will be made from donated household and marine plastic waste, according to the organizing committee.Copyright © 2019, ABC Radio. All rights reserved.