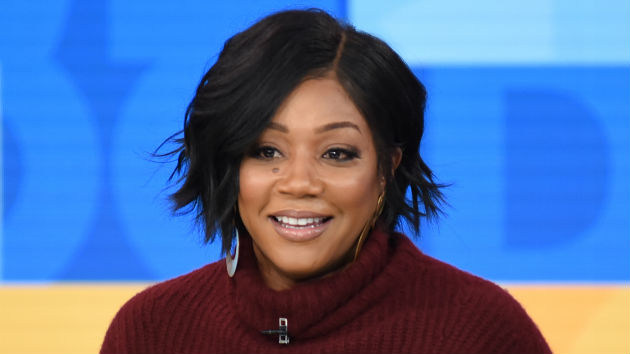 (LOS ANGELES) — The wait is over. Tiffany Haddish has set a date for her upcoming comedy series at Netflix.

In an Instagram video on Tuesday, Haddish announced that she will bring Tiffany Haddish Presents: They Ready — a series that will feature six comedians hand-picked by Haddish — to Netflix on August 13.

In the spirited video, Haddish shares the news and introduces the six featured comics that will be highlighted on her series.

“I am super excited about They Ready. Make sure you check it out,” Haddish captions her video. “August 13 only on Netflix @netflixisajoke.”

The series, produced by The Kitchen co-star, with Wanda Sykes and Page Hurwitz, will launch as six 30-minute episodes.

This is the latest project on the streaming giant for Haddish. As previously reported, she recently lent her voice to the forthcoming Netflix animated series Tuca & Bertie.