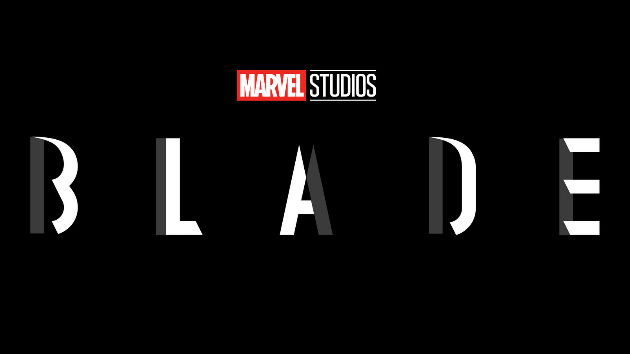 (LOS ANGELES) — Over the weekend at Comic-Con International in San Diego, the head of Marvel Studios, Kevin Feige revealed that Mahershala Ali would soon take on the role of the half-vampire bloodsucker hunter Blade.

The man who originated the role onscreen, Wesley Snipes, now says he’s at peace with it.

Snipes played the titular hero three times starting in 1998.  The hit original was followed by Blade II in 2002 and Blade: Trinity in 2004. The three films made more than $400 million at the box office, and are considered to be the seeds from which the mighty MCU later sprung.

Snipes will be 57 at the end of this month — and the accomplished martial artist is still in fighting shape, for the record.  That’s why there were fans who hoped Snipes would someday reprise his role, but it was evidently not to be.

“Although the news comes as a surprise, it’s all good,” Snipes now says in a statement to ComicBook.com.  “To all the DAYWALKERS losing their minds right now, chillaaxx,” he said, referring to his character, who unlike full-blood vampires can survive in the sunlight.

He added diplomatically, “Much peace to the MCU crew – always a fan.”To Ali, who is a Muslim, Snipes said, “Congratulations and Salaam [peace] to Mahershala Ali, a beautiful and talented artist whose expressions I look forward to experiencing for many years to come. Inshallah, [God willing] we will someday work together.””Most importantly to my loyal fans, the incredible outpouring of love is overwhelming. I am grateful for the never-ending support,” Snipes concluded, adding, “So, ‘nah fret nah worry, it’s not de end of de story.’ Welcome to the Daywalker Klique.”