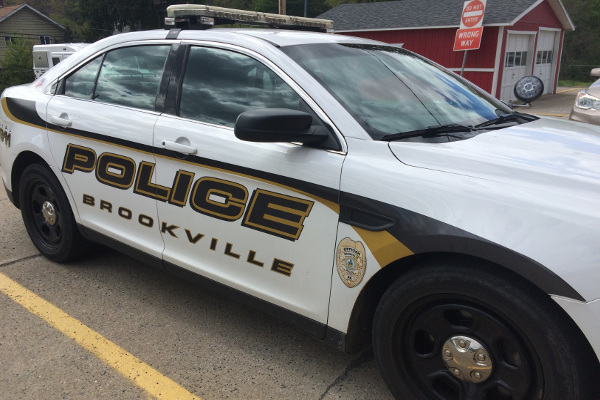 Brookville, PA – A Florida man had his driver’s license canceled indefinitely after he was found driving with a suspended license in Brookville recently.

The 64-year-old man was pulled over by Brookville Borough Police on July 12 for an equipment violation while he was hauling a trailer through town.

They reported back to his home state of Florida, which confirmed that he had been caught several other times driving with a suspended license.

He was listed as a habitual offender and won’t be allowed to ever have a driver’s license again.

Although this man was from Florida, the same laws apply in Pennsylvania.

If your license is suspended, do not drive until your suspension is lifted. Otherwise, you may lose your license for a longer amount of time or even for the rest of your life.