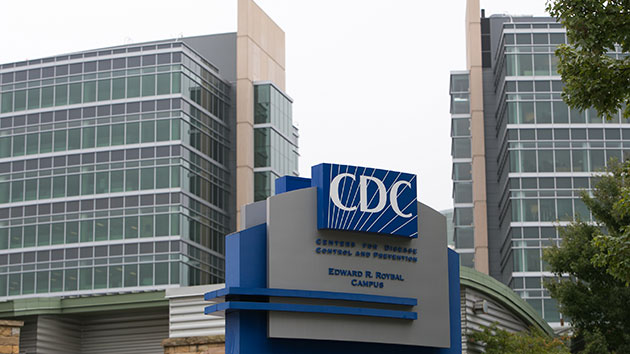 (WASHINGTON) — Death rates are on the rise for young and middle-aged U.S. adults, with white and black people experiencing higher mortality than Hispanic people, according to new research from the Centers for Disease Control and Prevention (CDC) published Tuesday.

Sally Curtin, a statistician at the CDC’s National Center for Health Statistics and one of the report’s authors, said an uptick in suicides, homicides and drug overdoses contributed to the higher rates for the younger part of the group.

Curtin noted that a rise in deaths due to heart disease was a factor in the higher number for the older portion of the 25-to-44 age group.

On a broader scale, the death rates among the three groups diverged.

Overall death rates for Hispanic adults aged 25 and over showed a general decline from 2000 through 2017, according to the research. The overall rates for black and white adults declined through 2011 and 2012, but remained stable through 2017.

For adults 65 years old and over, all three groups saw general declines over the period of time.

Curtin noted the importance of looking at specific age groups to better understand the death trends.

“[The overall data] sort of masks what’s going in these other groups,” she said.

The statistics came from death certificates from all 50 states and Washington, D.C.