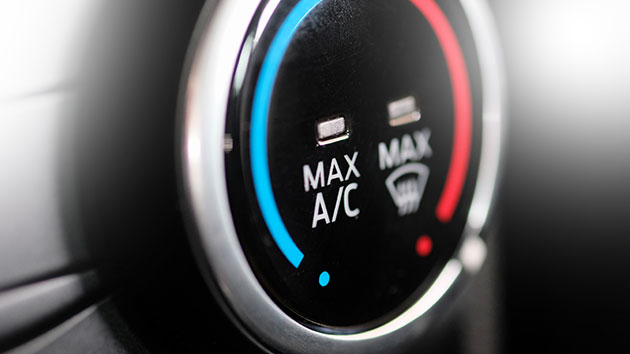 (JAMESTOWN, R.I.) — Three dogs died after they were left in a car in Rhode Island during Sunday’s scorching heat wave, authorities said.Officers in Jamestown responded to a report of three dogs unresponsive in a car outside a grocery store at around 4 p.m., according to Jamestown police.The dogs — a 4-year-old black lab, a 7-month-old black lab and a 4 -year-old gray Keeshond — were taken to an animal hospital but none could be revived, according to police.The pets had been left in the car without water for an “extended period of time,” according to police. The windows were rolled up and the air conditioning didn’t appear to be working, authorities said.The temperature climbed to 95 degrees in Jamestown on Sunday, with the heat index making it feel like 110 degrees.The dogs’ owner, 65-year-old Ann Garnett of Jamestown, was charged with three counts of unnecessary cruelty to an animal and three counts of confinement of an animal in a motor vehicle, authorities said.Garrett was arraigned at Jamestown Police Headquarters and released, according to police.Unnecessary cruelty to an animal is a felony that can lead to a sentence of five years in prison if convicted, according to police.Copyright © 2019, ABC Radio. All rights reserved.