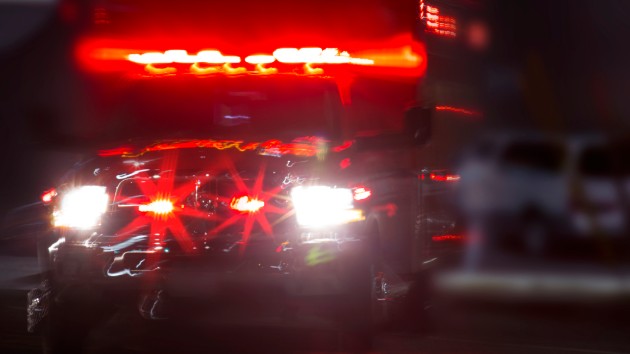 (MIAMI) — A Florida sheriff’s department is mourning one of its deputies who was killed in a car crash as he was responding to a domestic dispute, authorities said. The Broward sheriff’s deputy was heading to the call around 3 a.m. Sunday when he collided with a pickup truck, according to the Broward Sheriff’s Office.A second deputy who had been following in a separate car witnessed the crash and immediately called for help, officials said. The deputy, whose name has not yet been released, died at a hospital. He was on the force for a little over a year, officials said, according to ABC Miami affiliate WPLG-TV.The pickup truck driver was hospitalized in stable condition, officials said. “Our hearts are heavy,” sheriff’s officials tweeted. “We ask for thoughts and prayers.”Copyright © 2019, ABC Radio. All rights reserved.