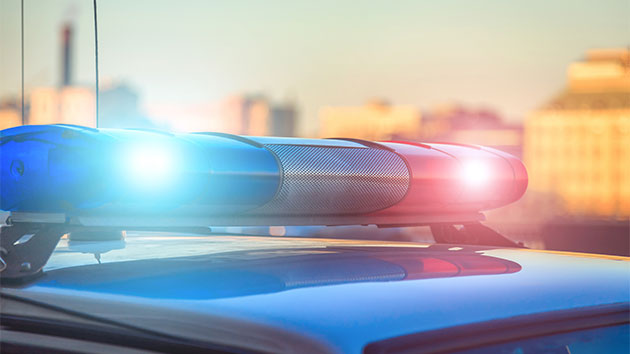 (JACKSONVILLE, Fla.) —  Police in Florida are searching for a pair of teenagers who allegedly staged a fight to escape from juvenile jail over the weekend.

Authorities said four teens managed to escape from a juvenile justice facility in Jacksonville late Saturday night by staging an altercation in their dorm room and attacking staff members who tried to intervene.

The inmates — identified as Tajah Bing, 16, Davionne Baldwin, 17, Tyjuan Monroe, 16, and Marcus Ledbetter, 17 — then allegedly overpowered workers in the facility’s control room and opened the front door, according to the Jacksonville Sheriff’s Office

“[The] suspects then fought with staff in the control room and pushed buttons to release the front door,” the office said in a statement. “Suspects dumped a staff member’s purse onto the floor and stole her vehicle keys and took a staff issued cell phone.”

The teens allegedly stole a worker’s car keys, cell phone and purse, and fled in her vehicle, the office said.

It posted images of the teens and the stolen getaway vehicle — a bronze, 4-door Infiniti Q50 with Florida license plate LANE19 — on Twitter Sunday, asking the public to help with the search.

The sheriff’s office said two of the teens, Ledbetter and Monroe, had been apprehended as of Sunday afternoon, but the others were still on the loose.

The four teens were originally being held at a Florida Department of Juvenile Justice facility on various charges.

Police are offering up to $3,000 for information leading to to the arrest of Bing and Bladwin.

What is Title 42? Amid backlash, Biden administration defends use of Trump-era order to expel migrants
Trump return to White House ‘would be a disaster’ for US intelligence: Former DHS whistleblower
Pfizer CEO says it’s possible to distribute both boosters and primary doses
Female US service member allegedly assaulted by male Afghan refugees at Fort Bliss
GOP-led review of Arizona ballots reaffirms Biden’s win
Generational wealth implications: Black and Latino-owned homes are more likely to be undervalued