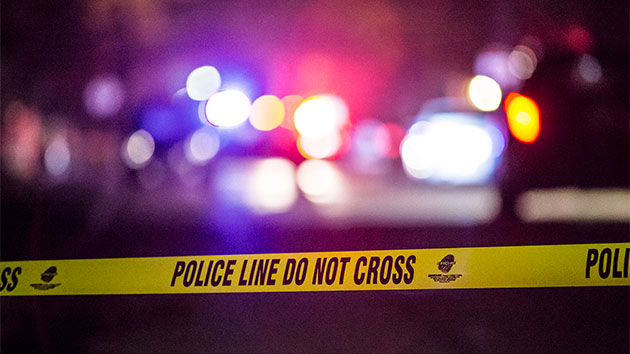 (NEW YORK) — Four teenagers were hospitalized in Pennsylvania over the weekend after a gunman opened fire at graduation party.

The teens were enjoying a backyard celebration at a home in Allegheny County, Pennsylvania, on Saturday when shots rang out, according to police.

Chaos ensued as the crowd of about 125 attempted to flee, the Allegheny County Police Department said. Thankfully, there were no fatalities, but the department said three teen girls and one boy were wounded.

The teens, all between the ages of 14 and 18, sustained multiple gunshot wounds, and were taken to nearby hospitals for treatment, police said. They were listed in stable condition as of Sunday evening.

The motive for the shooting remains unclear and there were no arrests made.

“When the shooting began, most of the people fled and did not return. County Police is asking anyone who was at the party to contact the department via its Tipline,” the department said. “The motive for the shooting is unknown and no suspects have been identified.”

Female US service member allegedly assaulted by male Afghan refugees at Fort Bliss
Today is National Hunting and Fishing Day
PA Liquor Control Board reports record net income in fiscal year 2020-21
Harris interview with ‘The View’ delayed after co-hosts test positive for COVID-19
Haitian migrants cleared from camp at Texas border but controversy continues
A century after arson decimated its Chinatown, San Jose to apologize for past racism and injustices