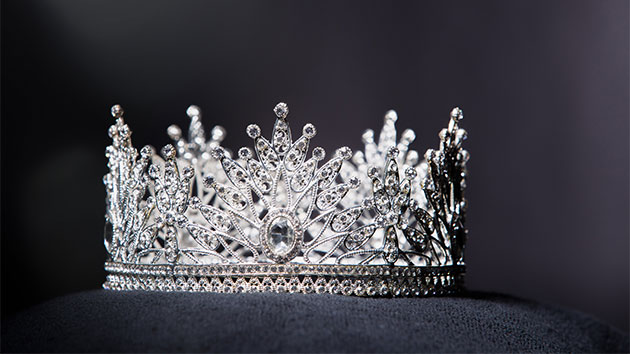 (NEW YORK) —  A Michigan beauty queen was stripped of her title over comments she made on social media about Muslim women and black people, she said.

Executives with Miss World America told Kathy Zhu, the Miss Michigan 2019 winner, that her “offensive, insensitive and inappropriate” posts on social media were in violation of the organization’s rules and conditions, according to email screenshots posted by Zhu on Thursday.

“Therefore, and effective immediately, MWA does not recognize you as a participant of any sort or in any capacity as it relates to any and all events of MWA,” the email read.

Miss World America’s State/National/Chief Director accused me of being racist, Islamaphobic, and insensitive.They stripped me of my Miss Michigan title due to my refusal to try on a hijab in 2018, my tweet about black on black gun violence, and “insensitive” statistical tweets. pic.twitter.com/K1Btho0Pgq

One of the Twitter posts in question read, “Did you know that the majority of black deaths are caused by other blacks? Fix problems within your own community first before blaming others.”

The other read,” There is a ‘try a hijab on’ booth at my college campus. So you’re telling me that it’s now just a fashion accessory and not a religious thing? Or are you just trying to get women used to being oppressed under Islam?”

Both posts have been deleted.

Zhu, a Donald Trump supporter and the vice chair of the University of Michigan’s College Republicans group, pushed back at the organization, saying she was discriminated against. She said the tweets were “statistics and facts.”

“This is about an organization discriminating against people with different opinions, calling people racist even when they’re not,” she said in a Twitter video Friday. “Just little attacks like those just really diminishes the value and the truth of the word racism.”

Emails to Miss World America were not immediately returned.

Boston Marathon bombing survivor reunites with nurse through birth of daughter
Nicole Kidman reflects on her marriage to Tom Cruise: “I was young”
Teen pleads guilty in murder of Barnard student Tessa Majors
Gabby Petito case becomes point of interest for internet sleuths on social media
Students on cusp of COVID-19 vaccine age requirement wait patiently as 12th birthday approaches
Elizabeth Holmes criminal trial dominated by allegations of deception and intimidation from those who worked for her