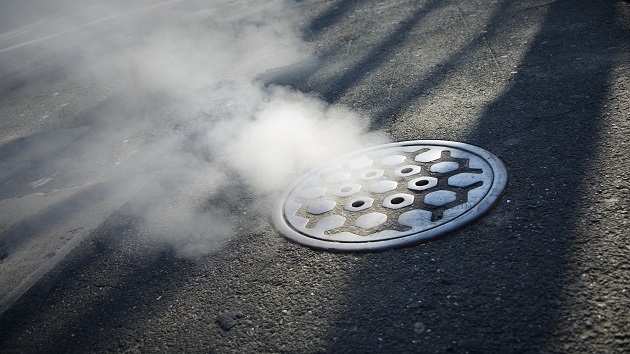 (BERKELEY, Calif.) — Manholes will now be known as maintenance holes and craftsman will be replaced by artisan, after the Berkeley, California, City Council voted unanimously to revise the city’s municipal code with gender-neutral language.Dozens of terms will be revised and the pronouns “they” and “them” will replace “he” and “she,” according to the new ordinance.“In recent years, broadening societal awareness of transgender and gender nonconforming identities has brought to light the importance of non-binary gender inclusivity,” Rigel Robinson, a member of the council and a co-sponsor of the ordinance, said in a letter to the mayor and city council.The ordinance follows the city’s decision in February to allow city employees to add their preferred pronoun to their name badge.“There is power in language,” Robinson said. “This is a small move, but it matters.”Other changes include adjusting “sorority and fraternity” to “collegiate Greek residents.” Man-made will become human-made, while pregnant women will be referred to as pregnant employees.Lori Droste, another co-sponsor, addressed those who objected to the ordinance in a Twitter thread.“We are not legislating how people talk to us but our message is that we serve people regardless of their gender,” Droste said. “We are forgetting what government service is all about. We are here to help and serve and be inclusive. And yes, Berkeley is a beacon of light in some dark times.”Two other members of the council, Cheryl Davila and Ben Bartlett, also co-sponsored the ordinance.Copyright © 2019, ABC Radio. All rights reserved.

Generational wealth implications: Black and Latino-owned homes are more likely to be undervalued
Let’s-a go! Chris Pratt to voice Mario in upcoming ‘Super Mario Bros’ movie
‘The View’ hosts leave mid-show due to testing positive for COVID-19, miss Vice President Harris interview
Gabourey Sidibe shares the special connection she has to her new podcast thriller ‘If I Go Missing the Witches Did It’
Arrest warrant issued for Brian Laundrie in Wyoming as search presses on: Live updates
Man attempts to storm cockpit, strangles and kicks flight attendant on JetBlue flight